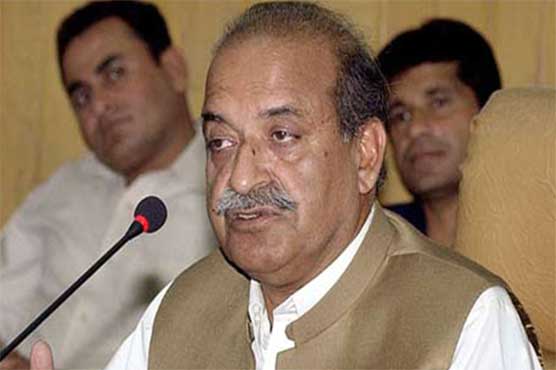 Sardar Mehtab Abbasi directed the Pakistan High Commissioner to raise the issue. “It’s a matter of national dignity and we will not let it go like in the past,” he added.

While discussing the matter, Prime Minister’s Adviser on Aviation said Pakistan can take help from foreign security agencies in this regard. He also affirmed to punish criminals who used the national airline for personal gains.

PIA officials were briefly detained at London’s Heathrow Airport before being told not to leave their hotel as a certain amount of heroin was recovered from the airplane.

British authorities had confiscated passports of several PIA crew members. National Crime Agency (NCA) had claimed that some of the officials were involved in heroin smuggling.