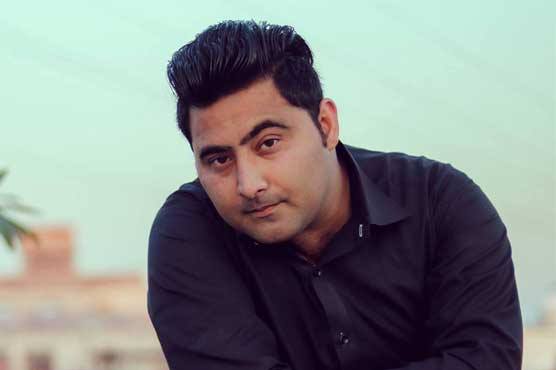 SC expressed satisfaction over the progress in case.

The three-member bench of Supreme Court (SC), on Wednesday, resumed hearing on suo moto regarding lynching of Mashal Khan, a 23-year-old student of Abdul Wali Khan University in Mardan.

According to details, Khyber Pakhtunkhwa (K-P) Advocate General (AG) submitted report of joint investigation team (JIT) in the apex court. JIT’s report stated that 53 out of 57 culprits had been arrested thus far whereas remaining four were still at large.

Expressing exasperation, Chief Justice of Pakistan (CJP) remarked that Mashal was not assassinated at once whereas criminal negligence of university administration and police in the incident could not be ignored.

“My son was beaten from 10am till 3pm," Jan told the apex bench.

CJP ordered to submit final challan and adjourned the hearing for three weeks.

Mashal Khan, a student of Abdul Wali Khan University, was lynched by a mob on accusations of blasphemy in April-2017.