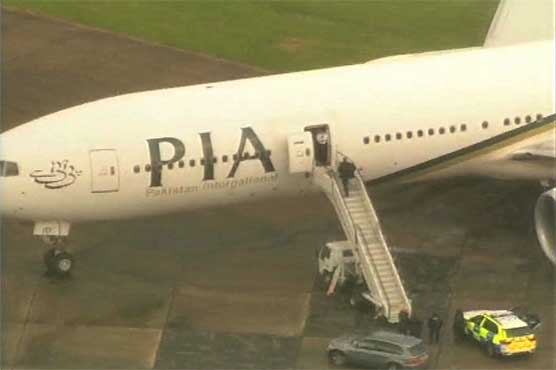 As many as thirteen PIA officials were taken into brief detention and released later on for alleged security threat. Afterward, a British law enforcement organization National Crime Agency (NCA) claimed a certain amount of heroin has been discovered from the PIA aircraft.

The law enforcers had seized a particular quantity of heroin before starting their enquiries whereas no arrests have been made yet. 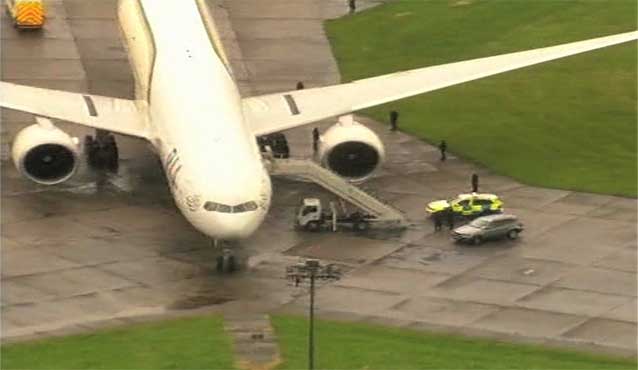 The police have directed PIA officials not to leave the hotel after confiscating their passports. British authorities will interrogate PIA crew members for detailed investigation.

According to the PIA spokesperson, some crew members could be detained in the United Kingdom whereas the aircraft has already been brought back to Pakistan.

The PIA airplane PK-785 had flew from Islamabad to London yesterday and arrived at London’s Heathrow Airport where the whole situation took place. Those arrested include Capain Hamid Gardezi.

UPDATE: The passport belonging to airplane pilot has been returned, according to Station Manager Sajidullah who told that nothing was recovered after thorough search.