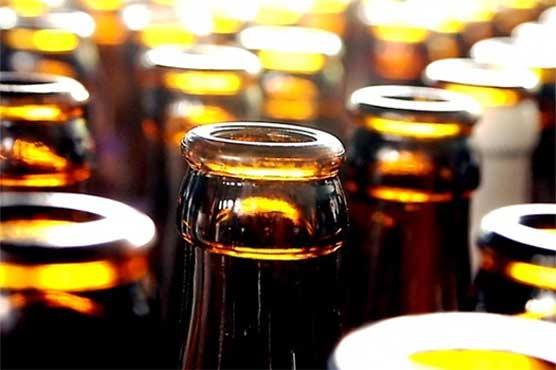 LAHORE (Dunya News)- Counterfeit and toxic alcohol has claimed at least 57 lives, including three of women, across Punjab in the past two years whereas thousands are living with disabilities such as expired kidneys and blindness.

As per details available, 104 fake liquor factories are operating in Punjab with nine of them blatantly functioning in the provincial capital where 18 people thus far have fallen prey to this illicit and appalling business in areas like Youhanabad, Nishtar Colony, Shahdara, Nawankot, Shera Kot, Gulberg and Raiwind.

Likewise, fake liquor have consumed 11 lives in Toba Tek Singh, nine in Mian Channu, five in Faisalabad, five in Khanewal, four in Sahiwal, two in Sheikhupura and three in Kasur respectively in the past two years.

An investigation into the matter by Dunya News has unearthed rampant running of fake liquor manufacturing factories in Kachi Basti, Rohi Nala, NawanKot, Shahdara, Nishtar Colony and Liaquatabad areas of Lahore. A further deep insight into the matter has disclosed startling revelations as some of these factories are being run by in-service and former police officials. Factories located at the said areas had been sealed several times by excise department in the past but they were reopened.

Sources privy to development have narrated that old chemical is used in manufacturing counterfeit wine. When contacted, police official said that operation across Punjab would be launched against these culprits.