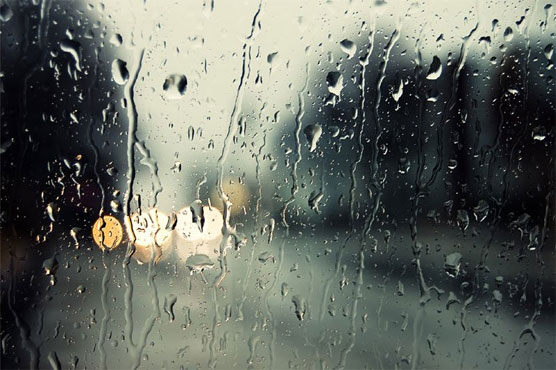 According to synoptic situation, a westerly wave is affecting upper and central parts of the country

LAHORE (Dunya News) - Various areas of Punjab including Lahore, Sargodha, Dera Ghazi Khan, Chakwal and others underwent a decline in temperature after rain poured down in them.

People irked by prolonged power outages took a sigh of relief as cool winds and rainfall brought chill to the atmosphere. Rain also lashed Sindh and upper areas. Clouds continue to hover over Quetta on third day and are likely to pour rain today. 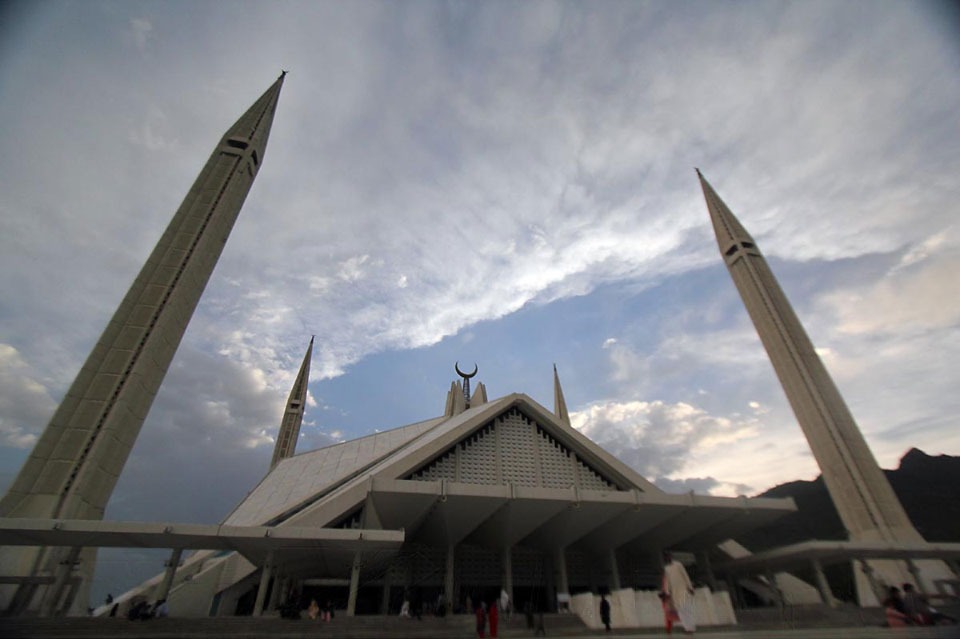 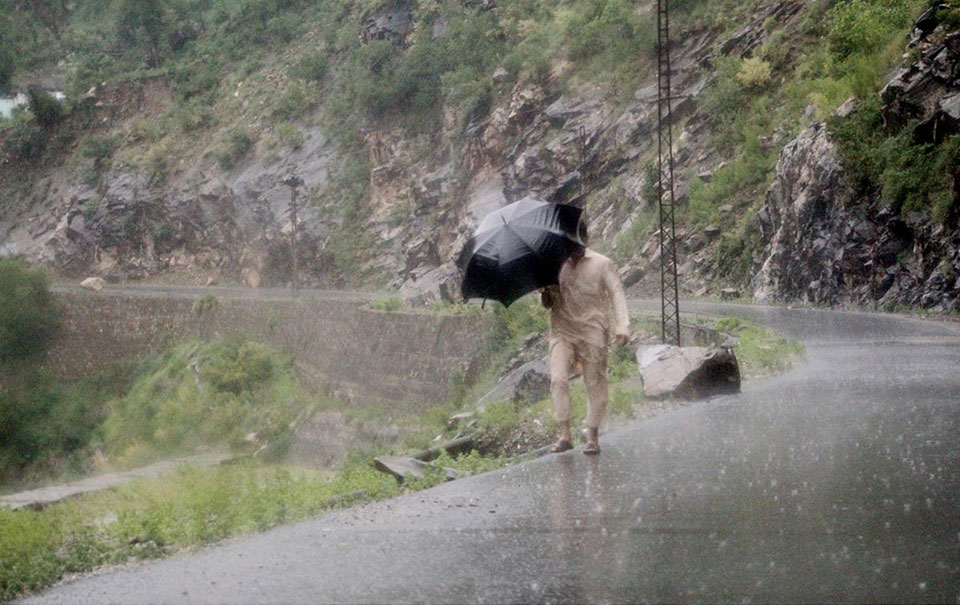 According to synoptic situation, a westerly wave is affecting upper and central parts of the country and likely to persist till Wednesday morning.

Temperature of some major cities recorded on Tuesday morning:

Blistering heat continues to persist in parts of country