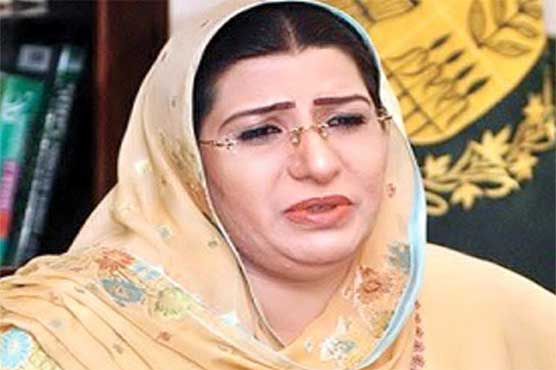 Rumours about the former information minister’s bid to join Pakistan Tehreek-e-Insaf (PTI) are aplenty but nothing has yet been announced. However, Awan was furious with the party leadership today when she lashed out at the leadership during an address to the workers’ convention.

Firdous Ashiq Awan said that she’d make her decisions with the consultation of her workers. She said that she had no plans to leave PPP but was offered to join PTI.

On the other hand, a group has also become active inside PTI that is opposing the former federal minister’s joining their party.

Dawn Leaks inquiry report should be presented to Parliament: Imran