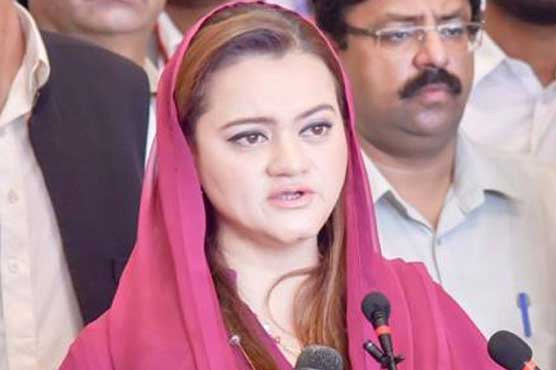 In a statement, the minister said Sajjan Jindal is friend of the prime minister and he met him in his personal capacity.

Earlier on Thursday, reports were circulating that the civilian leadership informed the Army officials that meeting between Prime Minister Nawaz Sharif and Indian steel tycoon Sajjan Jindal was "a part of a back-channel diplomacy".

It was further reported that Prime Minister Nawaz Sharif, during one of his recent meetings with Chief of Army Staff (COAS) General Qamar Bajwa, had taken the latter into confidence over Jindal’s visit to Pakistan.

Jindal, along with other businessmen, visited Pakistan in April this year to meet Sharif in Murree.

The meeting came at a time when the two neighbouring nations were going through turbulent times.

Peace in Karachi vital for stability in Pakistan: COAS