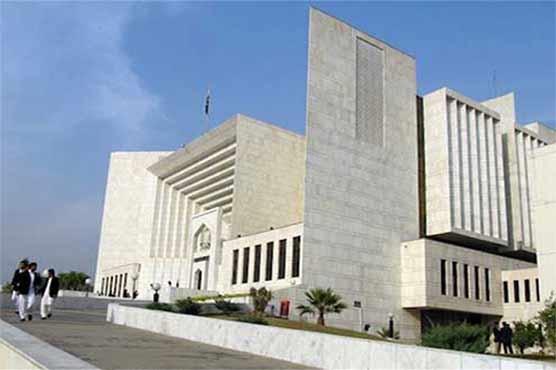 SC received the names from State Bank of Pakistan (SBP), Federal Investigation Agency (FIA), National Accountability Bureau (NAB), intelligence agencies and Security and Exchange Commission. The names will be approved finally by Justice Ejaz Afzal upon his return to Pakistan.

Justice Ejaz Afzal will return to Pakistan on April 30 and he will approve the names.