Panamagate verdict will be according to constitution, law: Abid Sher Ali 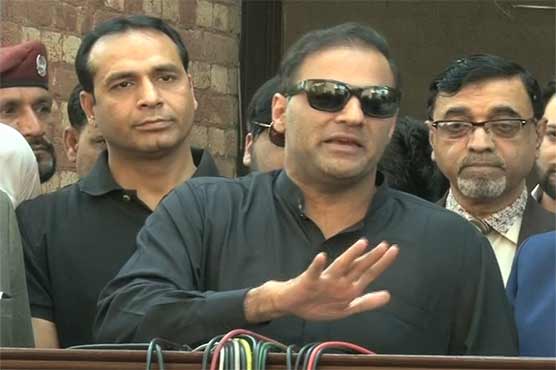 He professed that the Panamagate verdict will be according to the constitution and law besides it will also be the victory of truth.

Abid Sher Ali warned while professing that even if Chandio is involved in electricity theft, his power connection will be disconnected.

The federal minister expressed that the anti-corruption statement doesn’t suit Asif Zardari and that he had transformed from  Mr 10 percent  to  Mr 100 percent .

Abid also suggested at the occasion that Imran Khan should be dressed in the new police uniform and be given one month training.

The federal minister revealed that load-shedding would also continue during Ramazan.

We are very proud of Malala Yousafzai as she is proud of Pakistan: Maliha Lodhi