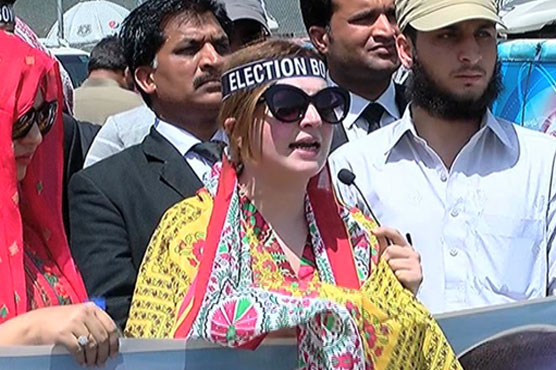 Mishal Malik among others was protesting outside UN observer mission in Islamabad.

“Indian forces have taken the civilian killings as a sport. They should be banned and condemned,” she said.

While protesting outside UN observer mission in Islamabad, Mishal Malik questioned that why India is mourning the death sentence of Kulbhushan Jadhav when they themselves are martyring innocent Kashmiris. 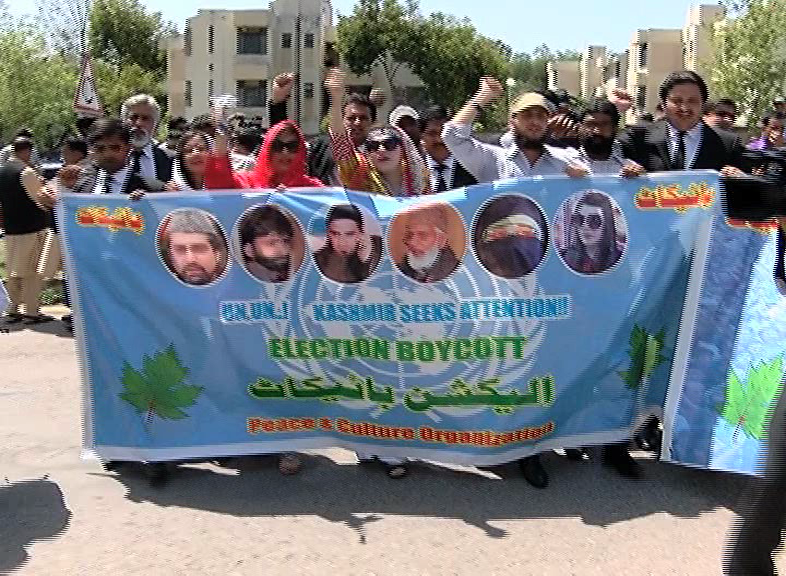 “India is itself committing terrorism in Kashmir and now they are in fury when their own man who has confessed of spreading terror has been apprehended. India give awards to those people who martyr innocent Kashmiris,” Mishal pronounced

The protesters made it evident that Kashmiris do not want elections but only right to self-determination.

Complete shutdown in India-held Kashmir against killing of civilians

UN should take note of Kashmiris' bloodshed in IoK: FO