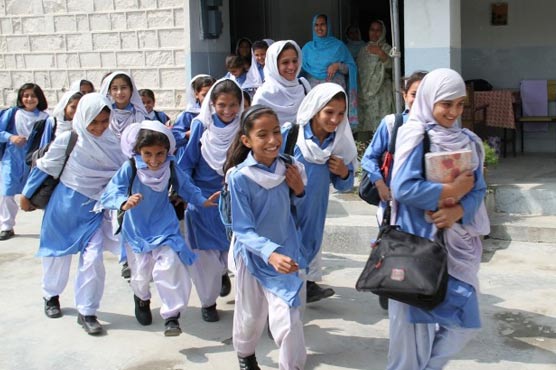 (Web Desk) – The schedule for summer holidays was reportedly issued by the education department in Punjab. It stated that the educational institutes would remain closed from June 1 to August 14 for this year.

The notification for summer vacations in all public and private educational institutes was issued recently. Schools, colleges and universities in the plain areas of Punjab will remain closed during the months of June and July, while they will reopen on August 15.

According to the Islamic calendar, the holy month of Ramadan will commence in the last week of May and consume almost the whole June.

On the other hand, schedule for winter vacation in hilly areas of Punjab were also announced by which the educational institutes will remain closed from December 20 to March 4.

Summer vacations in schools and colleges of Murree and Kotli Satian will last from July 16 to July 29.