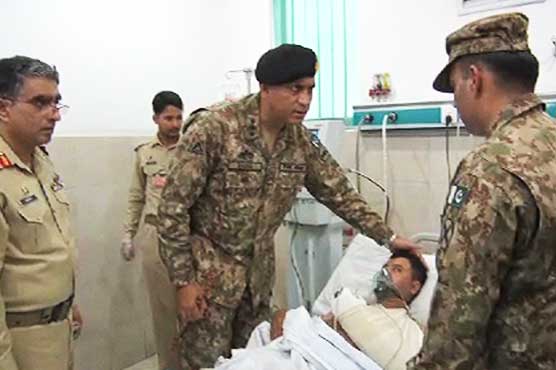 Corps Commander pledged to continue anti-terrorism operations till the end of last militant.

According to details, the officer arrived at both hospitals and inquired about the health of the affectees. 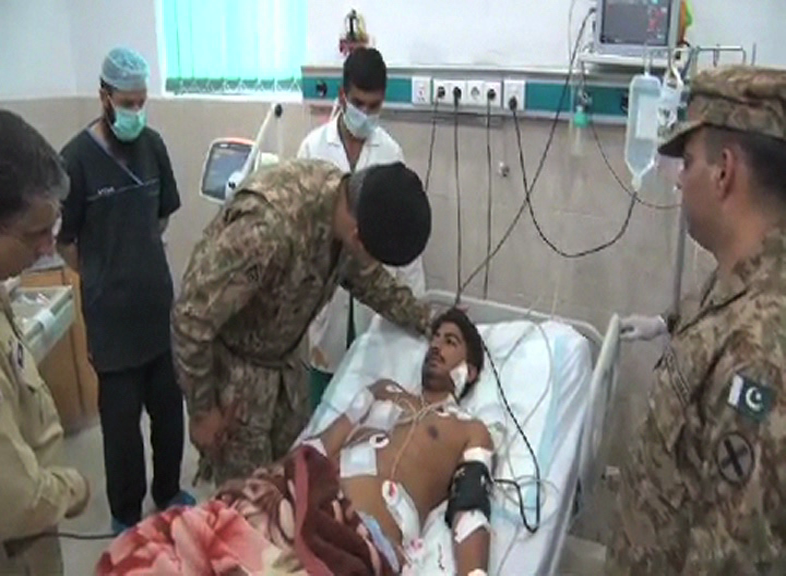 While addressing the media, the corps commander assured that those behind the attack would not go unpunished. He pledged to continue anti-terrorism operations till the end of last militant. 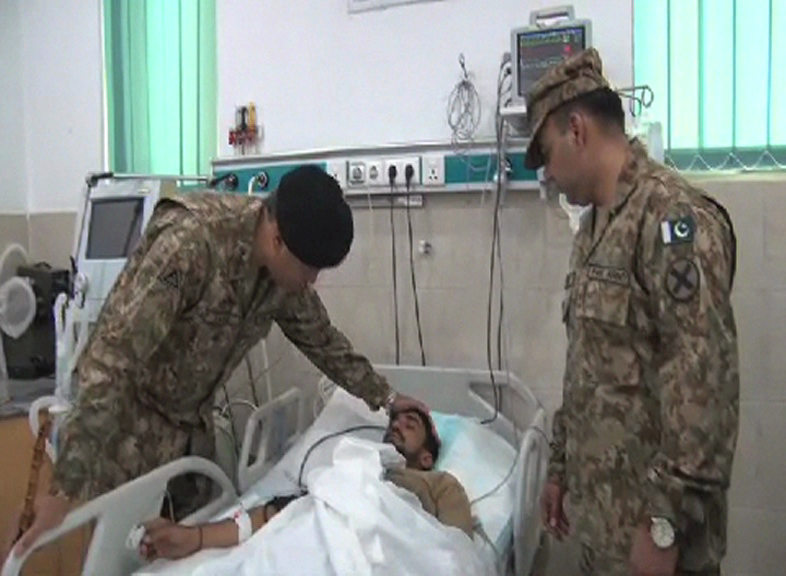 The blast occurred in a van which was standing near Manawala chowk.

Police and Rangers personnel arrived at the blast scene and cordoned off the area. Initial investigation suggested that the attacker targeted the census team and was aged between 18-24 years.