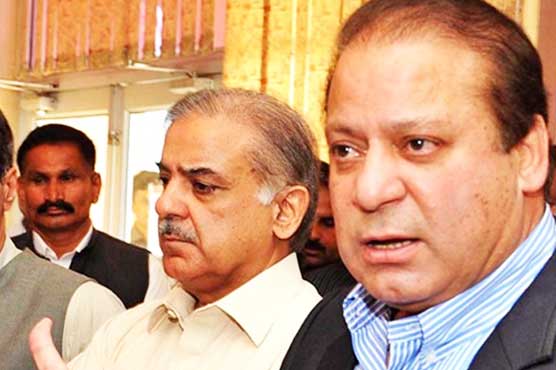 Shehbaz Sharif has ordered the authorities to ensure proper medical treatment to the victims.

According to details, PM Nawaz has paid tribute to the martyrs of Pakistan Army.

Shehbaz Sharif has ordered the authorities to ensure proper medical treatment to the victims. He has also directed Inspector General (IG) Punjab to submit report of the mishap as early as possible.

. @CMShehbaz has strongly condemned the blast at Bedian Road.

Tragic incident in Lahore and loss of innocent lives of people who were serving the nation. We stand united as a nation against terrorism.

The blast occurred in a van which was standing near Manawala chowk.

Police and Rangers personnel arrived at the blast scene and cordoned off the area. Initial investigation suggested that the attacker targeted the census team and was aged between 18-24 years.