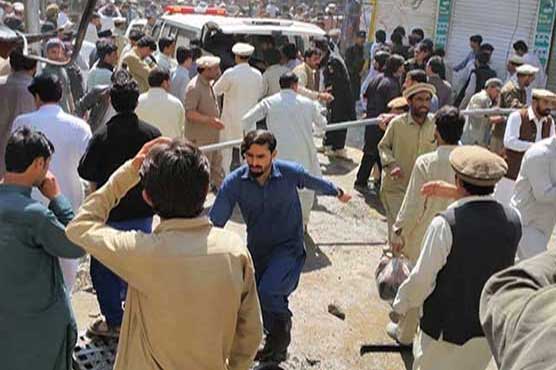 The blast took place in a crowded market in Parachinar.

PESHAWAR (Dunya News) – At least five people have been killed and 25 others injured in a blast in Parachinar area of Kurram Agency, near the border with Afghanistan, on Friday morning.

As per details, people in large number were present in Noor Market when the explosion took place around 11:00 am. 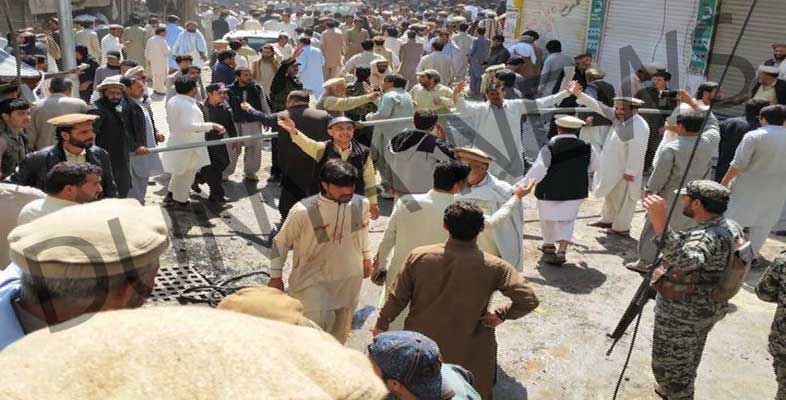 Security forces have cordoned off the area and rescue activities are underway. The injured persons have been shifted to nearby hospitals where emergency has been declared.

Nature of blast is not confirmed yet.

In January this year, at least 21 people were killed and 40 others injured when a homemade bomb planted in a pile of tomatoes exploded as people gathered in the Parachinar vegetable market.

Taliban militants have been active around Parachinar in the past, and the town has also suffered sectarian tension.