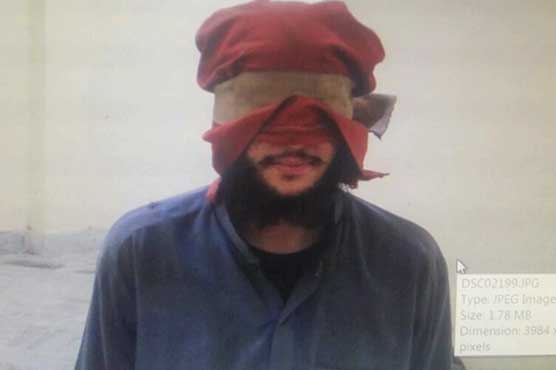 CTD conducted raid near near Achini Khor Rang Road on a tip-off from intelligence agencies and rounded up a suspected terrorist identified as Naimatullah alias Fidai. Explosives were also recovered from his possession. 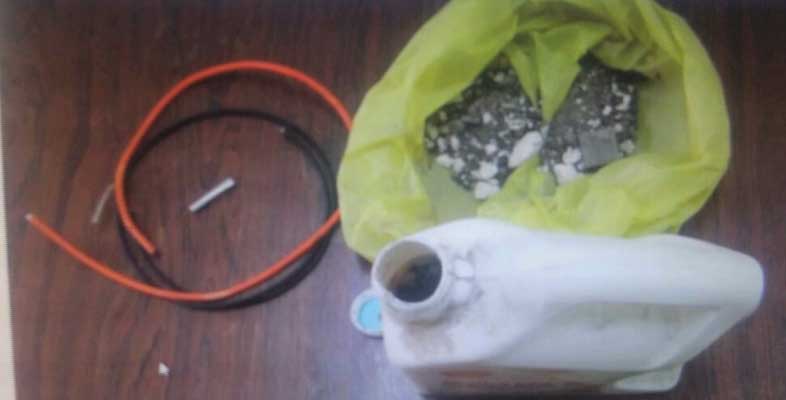 According to CTD, the terrorist belonging to a banned organisation is an Afghan national. He was residing in Yakatoot.

The suspect has been moved to an undisclosed location for interrogation.

Law enforcement agencies have stepped up action against terrorists as Pakistan has been struck by a wave of militant attacks in recent weeks which have killed at least 130 people. One attack at a Sufi shrine in southern Sindh province killed 91 people.

Government and military officials have vowed to hunt down militants across the country and Pakistan’s border with Afghanistan has been shut down due to security concerns.