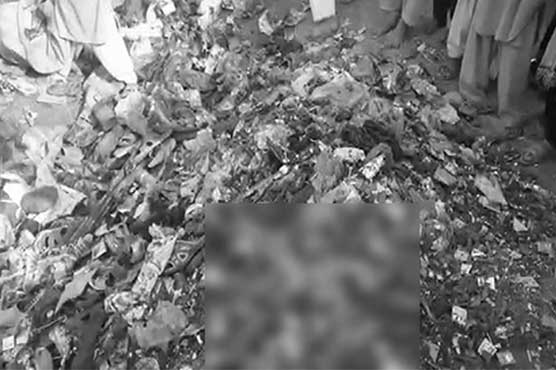 The shocking move of concerned department has sparked grief and anger among the natives.

The shocking move of concerned department has sparked grief and anger among the natives who denounced the act and said that the parts should be buried instead of dumping in the litter. 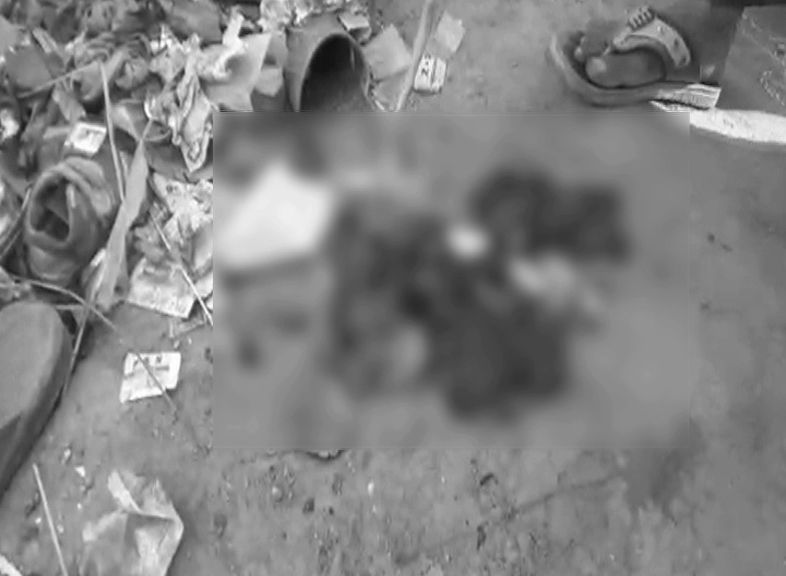 However, on the identification of Dunya News, the body parts have been removed from the garbage whereas the administration has also cleaned the area to hide its negligence.

After the incident was reported on media, Chief Minister of Sindh Murad Ali Shah took notice of the ill-deed. He ordered the commissioner to investigate the matter and announced that those involved in the negligence will be punished. Murad Ali Shah ordered to bury the body parts of Sehwan blast victims which are currently thrown in garbage.

On February 16, at least 88 people were martyred and over 250 others were wounded when a suicide bomber blew himself up inside the crowded shrine of Hazrat Lal Shahbaz Qalandar in Sehwan Sharif. 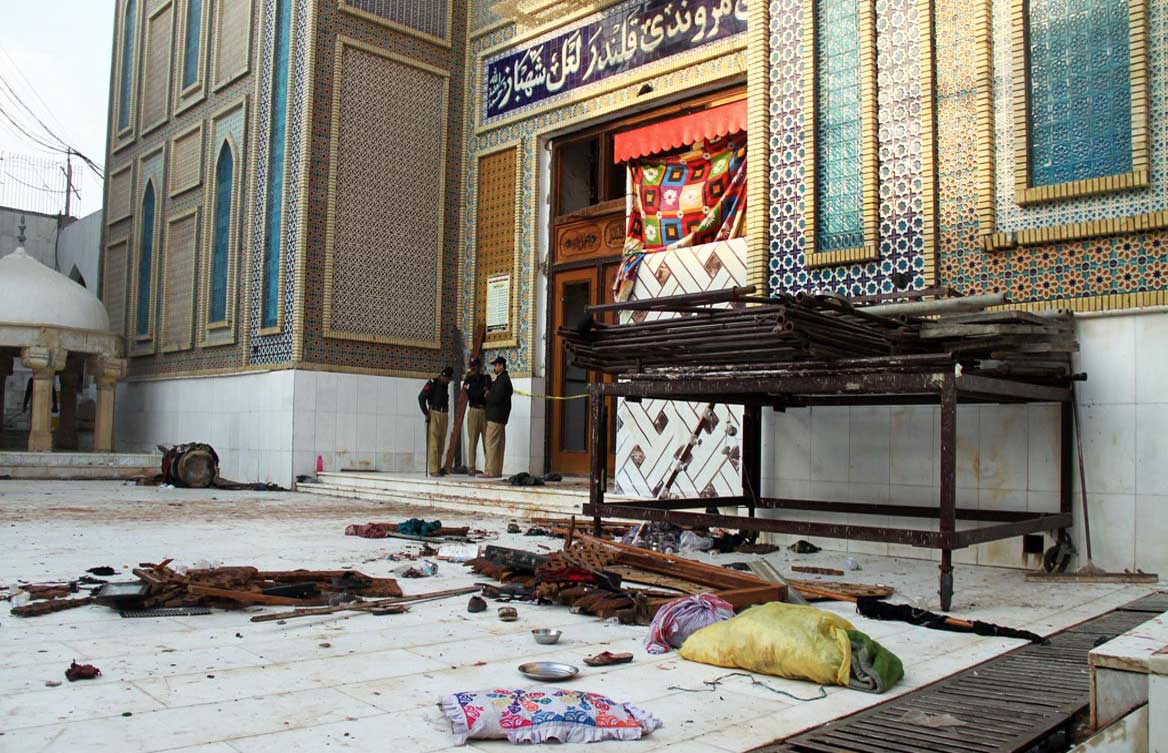 The Islamic State group claimed the responsibility for the attack on their Aamaq news agency, saying a suicide bomber had targeted devotees at the shrine in Sindh. 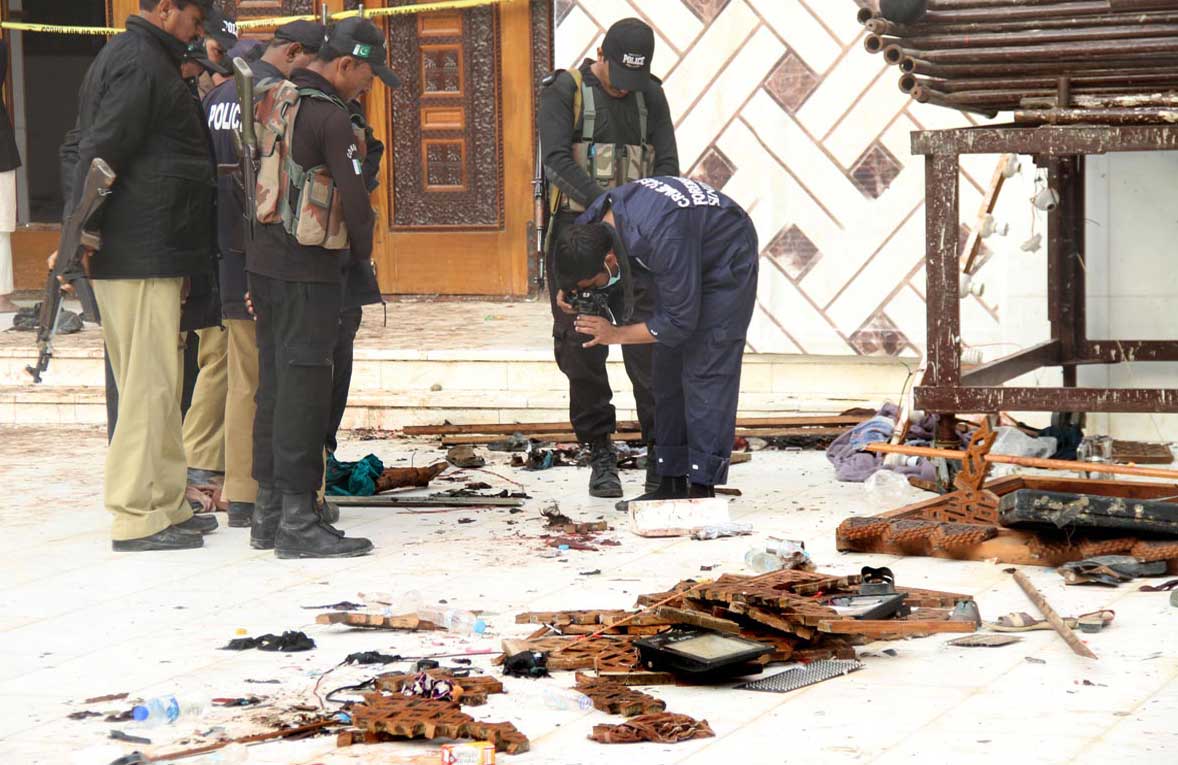 Hundreds of devotees were present inside the premises of the vast mausoleum of the saint at the time of blast.