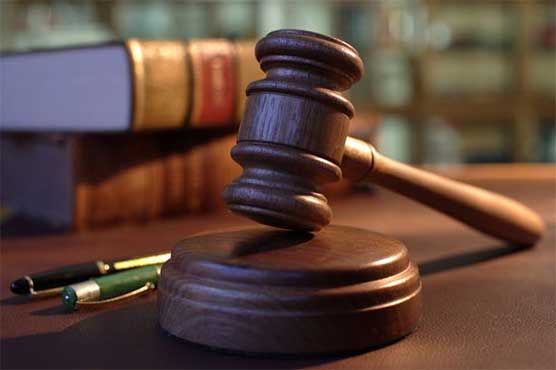 Prosecutor told court that accused grabbed billions through poor hajj arrangements and was at large since beginning of trial. Culprit was arrested through Interpol.

Special central judge convicted Ahmad on basis of enough evidence and ordered to expand imprisonment if culprit failed in depositing the fined amount.

The Hajj scam had surfaced in 2010 after the then Minister for Science and Technology Azam Swati accused Hamid Saeed Kazmi, former religious affairs minister in the government of Pakistan Peoples Party (PPP), of his involvement in corruption in the pilgrimage.

The Supreme Court of Pakistan took suo moto notice of the case after receiving a letter by Saudi Prince Bander Bin Khalid Bin Abdul Aziz Al-Saud who revealed that Pakistani pilgrims were charged more for the residences rented by the ministry near Makkah and Madina.

Newborns die of cold as mothers flee after throwing them away