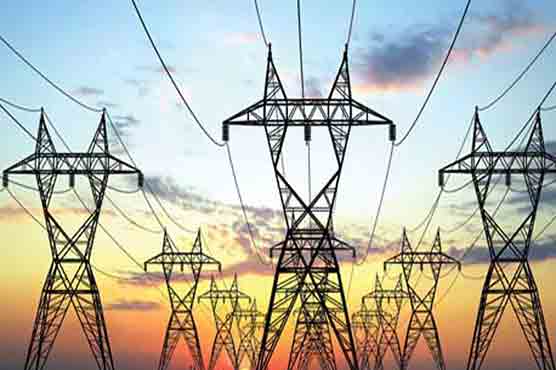 ISLAMABAD (Dunya News) – It was stated by the sources that only 550 megawatts of electricity are being produced to meet nationwide needs which is a record low.

Government and private power plants have reduced their electricity production due to non-payments. Circular dead reached as far as PKR 675 billion because the private and government power plants were not granted billions of rupees in payment.

Currently, the country is facing long hours of unannounced load shedding. The big cities are witnessing unannounced power outage of about 4 to 6 hours every day.

If the power houses are not returned payments, the duration of load shedding is expected to worsen.

HEC declares 79 private institutes in Punjab as 'ghost', announces investigation of 15 others

At least 17 lives lost across Punjab in road accidents