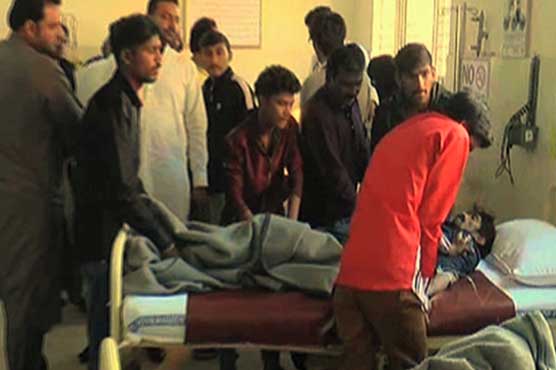 The incident happened in a Christian colony in Toba Tek Singh city.

ISLAMABAD (Dunya News / AFP) – At least 26 people, most of them Christians, were killed and dozens more affected after consuming toxic liquor on Christmas Eve in central Pakistan, police said Tuesday.

Residents in Mubarakabad Basti brewed liquor on Christmas Eve and consumed it. The liquor, which turned out to be toxic, killed 26 people and seriously affected more than 50 others, Dunya News reported.

The affected persons are being treated at Faisalabad’s Allied Hospital. 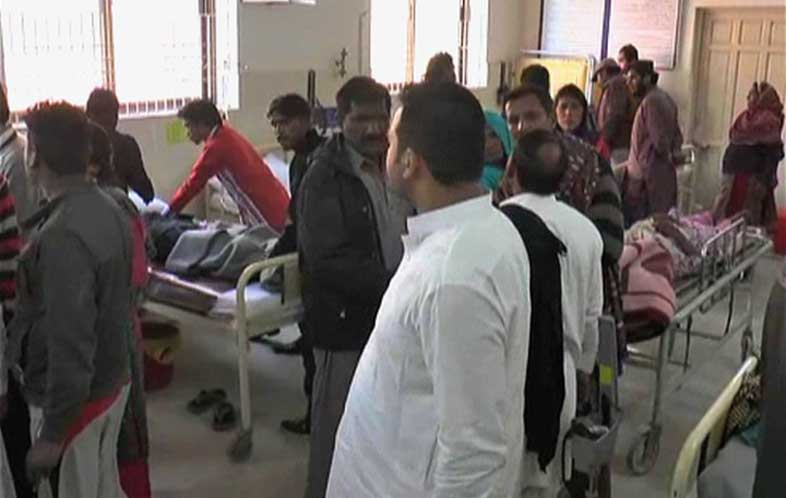 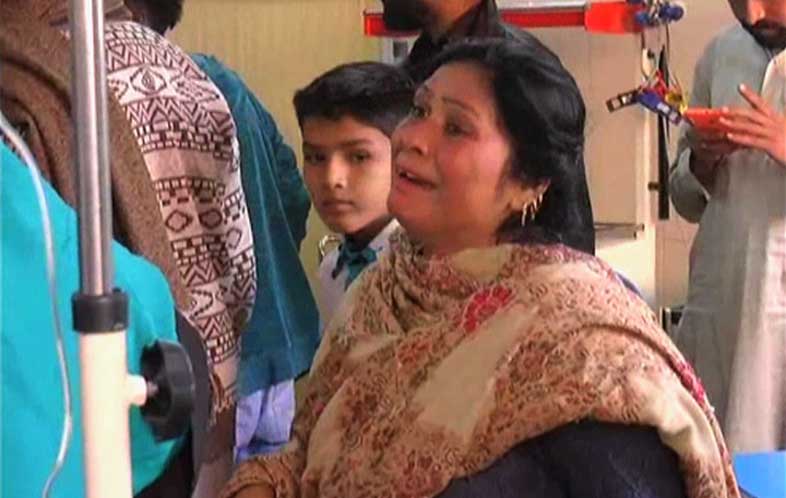 Most of the deaths had occurred by late Monday. Those killed by toxic liquor included two Muslims as well.

Though legal breweries exist in Pakistan, alcohol sales and consumption are prohibited for Muslims and tightly regulated for minorities and foreigners.

Eleven Christians died in October after consuming toxic liquor at a party in Punjab province.

In October 2014 at least 29 drinkers were killed after consuming methanol-tainted liquor over the Eid public holidays.