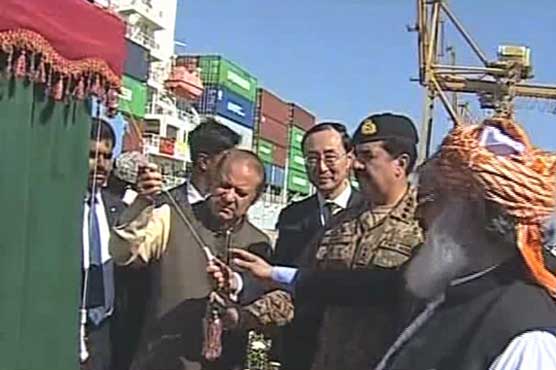 CPEC is now going to be a reality, Prime Minister Nawaz Sharif said. 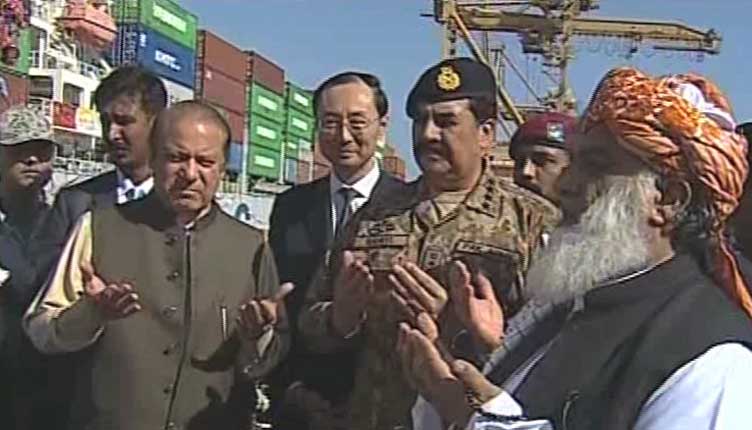 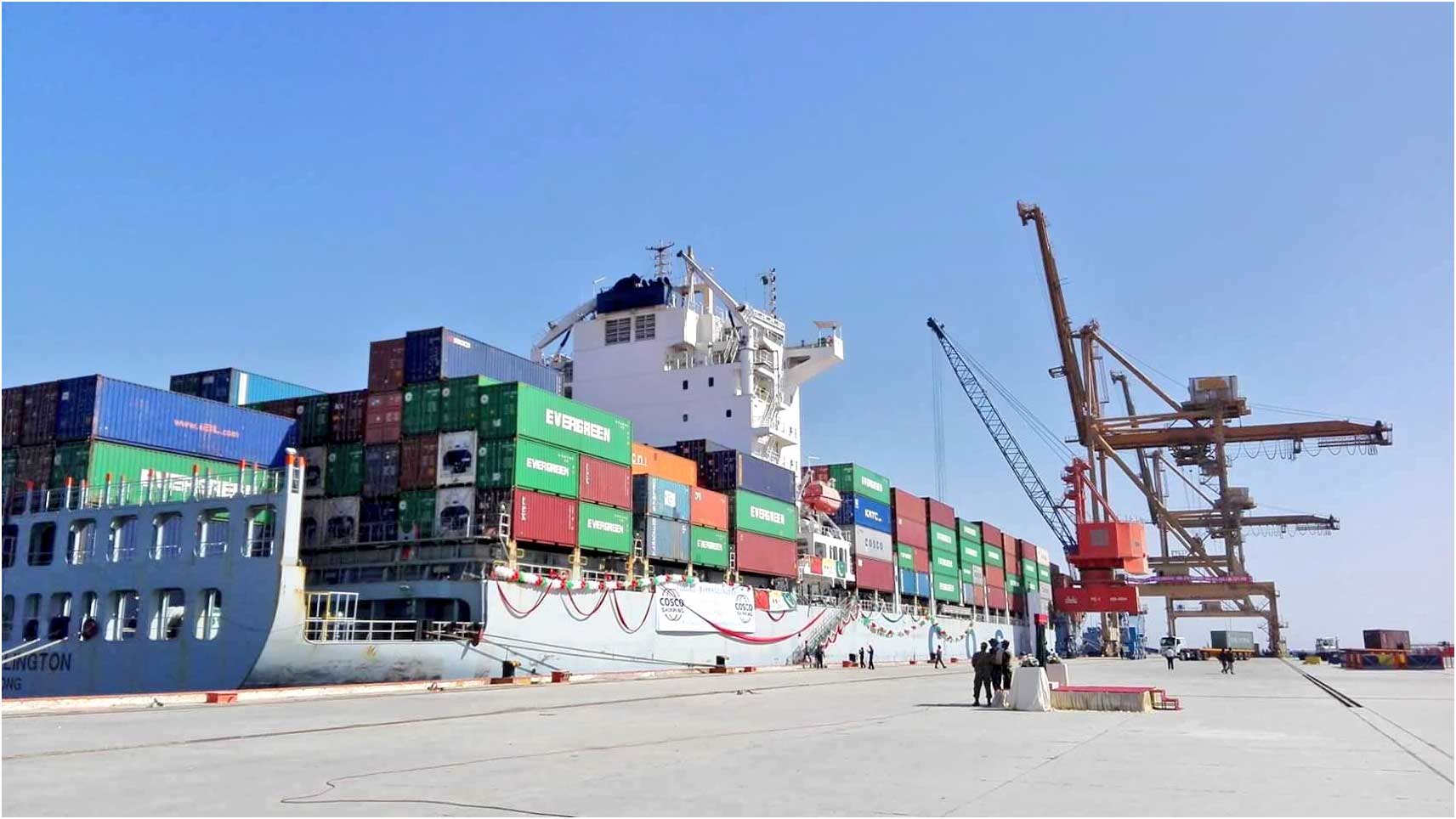 It is an historic day marking the materialization of the vision and idea of one belt one road, he said.

The premier said CPEC is aims at integrating development and commerce of various regions across Asia and Europe.

He further stressed that CPEC is now going to be a reality.

He assured that the CPEC is for the entire Pakistan and no region or province is left out of it.

Speaking on the occasion, Chinese Ambassador to Pakistan Sun Weidong said the day is very significant for CPEC and to China Pakistan relations.

He said Gwadar Port is the base of CPEC which will bring prosperity to the country and particularly Balochistan.

Historic day for country as Gwadar Port gets operational

CPEC should not be made controversial via court proceedings: Ahsan Iqbal