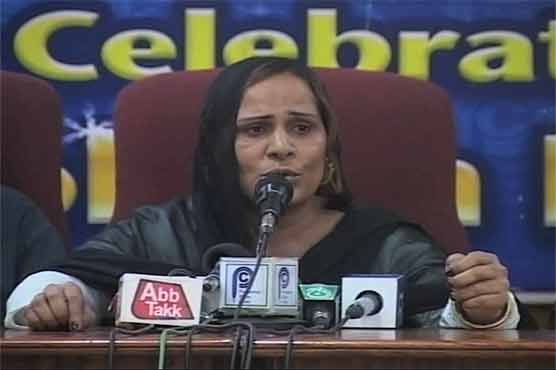 Demand for a separate ward for transgender had also been rejected by the administration while a non-government organisation (NGO) active for transgender rights had decided to visit court against the report and also demanded Lady Reading’s license cancellation.