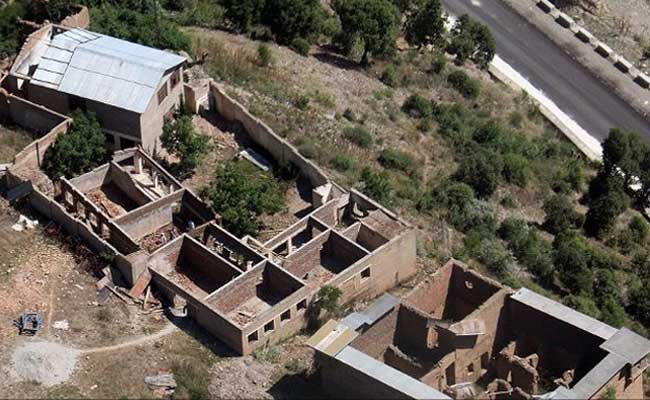 South Waziristan was once a stronghold of banned Tehreek-e-Taliban Pakistan (TTP).

SHAKAI (AFP) - House after house flicks by hundreds of feet beneath a military helicopter, many distinguished by one arresting feature: their roofs have been removed by the army to allow an "aerial view" of militants who may take refuge there.

South Waziristan was once a stronghold of the Tehreek-e-Taliban Pakistan (TTP), where the extremists operated with impunity, but the military says the region in the country’s mountainous northwest has been cleared of its last militant stronghold.

Now the district, part of Pakistan’s Federally Administered Tribal Areas (FATA) on the border with Afghanistan, is welcoming thousands of displaced families back to their homes, many of which no longer offer shelter.

Some were damaged by weather, said a military official who flew with media on the army-controlled helicopter trip earlier this month over the towns of Makeen, Ladha and Kanigurm.

But not all. "(The) military has removed the roofs of the houses to have a better aerial view and stop militants taking refuge in these abundant, fort-like mud houses," the official told reporters. 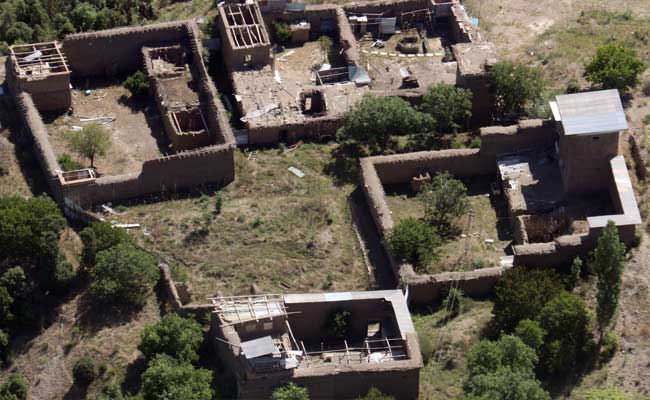 From the helicopter journalists could see scores of homes with no roofs but appearing otherwise intact, their interiors exposed to the elements, though it was unclear how many had been removed by the military and how many had been damaged by the weather and fighting.

The Rah-e-Nijat operation was launched by the military against the Tehreek-e-Taliban Pakistan (TTP) and its then-leader Baitullah Mehsud in 2009, displacing more than 72,000 families, according to the military.

Seven years later, some 42,000 families have been sent back, head of development Colonel Muhammad Imran told journalists during a briefing earlier this month in Shakai town, with another 30,000 expected by the end of 2016.

Pakistani authorities have rebuilt roads, constructed health facilities and schools and reinforced the water supply in villages in the area.

"We are trying to make all the facilities available for IDPs (internally displaced people) before their return," Imran said.

But the lack of shelter, residents warn, will be a serious issue.

Traditionally roofs in South Waziristan are built of wood and iron sheets to hold off heavy winter snows, but from the helicopter hundreds could be seen with their wooden skeletons bared and interiors exposed.

"400,000 rupees is not a sufficient amount even to build one room," said Haji Muhammad, 55, a tribal elder from Makeen.

"My family, especially women, are anxiously waiting to go back but it may not be possible," he said.

When asked if the funds allocated were enough to rebuild a house, development head Imran said: "I can’t answer to the question."

A senior military official told AFP some $285 million is needed to tackle reconstruction in FATA, but the government has so far released only $48 million, with $12.5 million of that distributed to displaced families.

Muhammad Aslam, from Kanigurm, said the security situation was "peaceful" and "under complete control of the military".

But only two rooms in his three-story house are still standing, he said -- adding that he and the 20 members of his extended family are "lucky" to have that much.

The 32-year-old told AFP $15,000 in compensation would be enough for the average home.

In neighbouring North Waziristan, resident Malik Muhammad Ghulam said "the majority of the houses" in the region’s administrative headquarters Miranshah had been demolished.

"Authorities implement curfew from 7:00 pm to 7:00 am... we cannot even go to the market. (They) tell us not to leave the compound of our house."