PM Nawaz to leave for Turkey on Saturday: sources 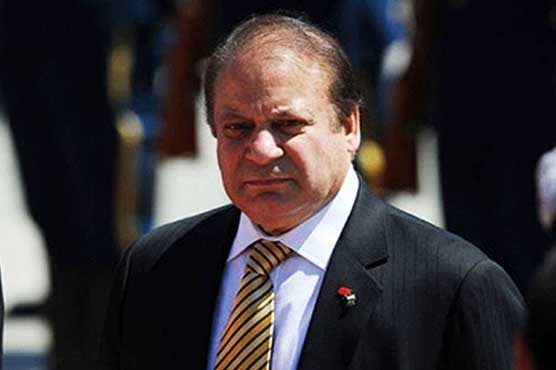 PM Nawaz to leave for Turkey on Saturday: sources

PM will arrive in Turkey on one-day private visit on Saturday.

ISLAMABAD (Web Desk) – Amid opposition’s protest in the National Assembly over Prime Minister Nawaz Sharif’s continuous absence, the premier is all set to embark on a one-day private visit to Turkey on Saturday, sources told Dunya News.

Earlier, the Prime Minister was expected to attend the National Assembly session on Friday to face a number of questions tabled by the opposition members on the issue of Panama leaks but the decision to visit NA was suddenly postponed till Monday.

Meanwhile, opposition members staged walkout from the National Assembly in protest against Sharif’s continuous absence in the House.

Later, the assembly session was adjourned due to incomplete quorum.

The meeting decided to boycott NA and Senate proceedings until Prime Minister arrives in the House.

Talking informally to media on Thursday, NA Speaker Sardar Ayaz Sadiq said that the arrangements have been made with Opposition about PM’s address.

“I want to run the house in a pleasant mood”, he said.

Ayaz Sadiq said that the opposition had assured him of keeping the environment peaceful during PM’s address. He told that he had also consulted with the ministers in this regard.

It is pertinent to mention here that Opposition had demanded taking the house into confidence on Panama Leaks issue.