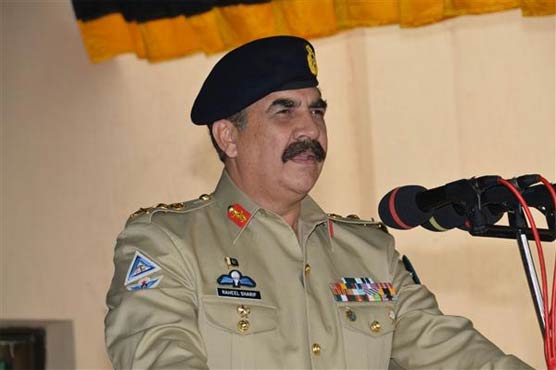 General Raheel Sharif addressed all officers and men of the Garrison. 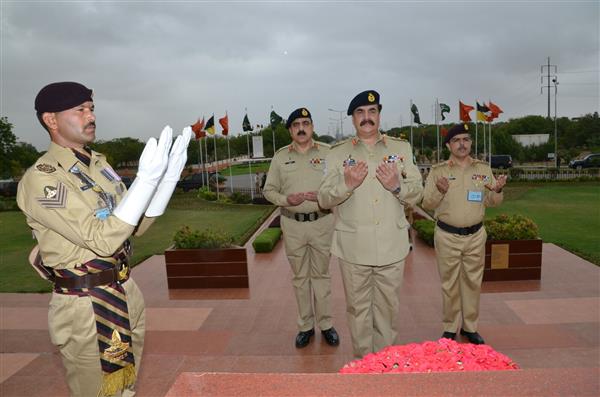 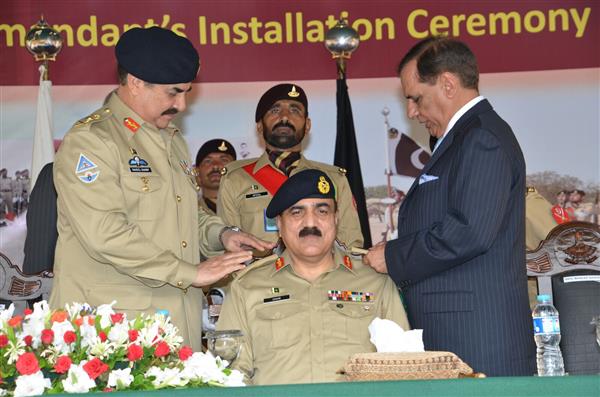 He also addressed all officers and men of the Garrison.