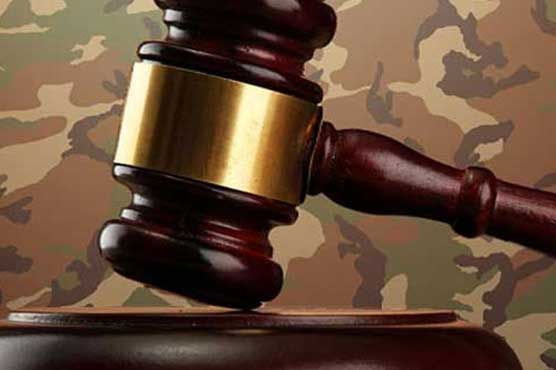 The cases include attack on Sri Lankan cricket team case

The courts established in the metropolitan after the amendment in the Constitution have been sent as many as seven cases in the beginning.