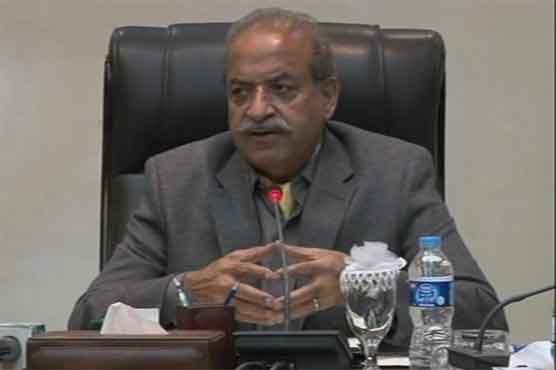 Holding a press conference along with Corps Commander Peshawar, Sardar Mehtab Abbasi said that those who left their homes during Operation Zarb-e-Azb for the nation, will start going back to their homes from the coming Monday (16 March, 2015). He said that the IDPs will be rehabilitated respectfully.

Corps Commander said on this occasion that terrorists’ hideouts will be wiped out. He said that the terrorists won’t find a place to hide and assured that there was no need to worry about Islamic State (IS) group as well. He said that terrorism will be eradicated from the face of the country. “IS threat is there but what Taliban have done in the last 12 years is no less than what IS can do. So no need to worry about them”, he added.

Governor KP told that 20,000 families will be sent back to their homes in the first phase. “They will be provided with cash aid and free transport as well”, he added.

APS attack: Wanted terrorist Bashir arrested along with 5 others