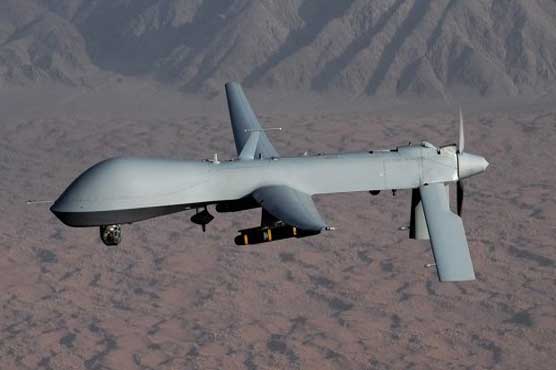 The drone fired two missiles on a house

NORTHWAZIRISTAN (Dunya News) – Four people have been killed on Thursday in a drone strike in the Datta Khel area of the North Waziristan Agency (NWA).

Reportedly, the drone fired two missiles on a house.

The American drone aimed at a house in the NWA and fired two missiles at it.

A sense of fear was triggered in the area after the attack.