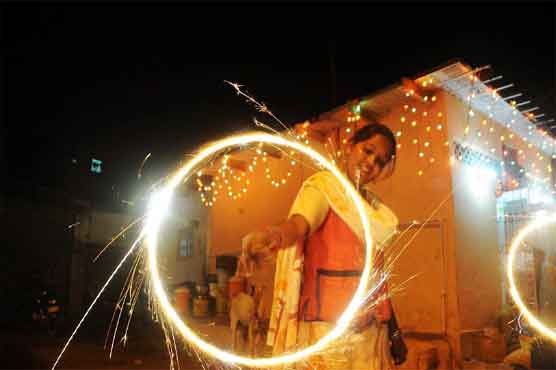 All government employees from the Hindu community would be given an official holiday on Diwali.

KARACHI (Web Desk) – Chief Minister of Sindh, Qaim Ali Shah of Pakistan People s Party (PPP) has announced to officially celebrate the Hindu festival of Diwali on October 23. All government employees from the Hindu community would be given an official holiday on Diwali, said Shah.

While minorities in Pakistan continue to live in a state of constant fear amid the growing terrorism, CM of Sindh’s announcement about official celebration of Hindu festival of Diwali comes as good news.

Earlier on October 19, Pakistan Tehreek-e-Insaf celebrated Interfaith Harmony Day at Azadi Square. Imran Khan assured in his speech that the rights of the minorities will be protected as promised by Quaid-e-Azam. There was a representation from different religious communities including Christians, Hindus and Sikhs. Diwali was celebrated by the participants of the sit-in protests at D-chowk on the Interfaith Harmony Day by lighting sparklers and fire workers. A beautiful rangoli (folk art from India) was also created using colorful powders by PTI activists. 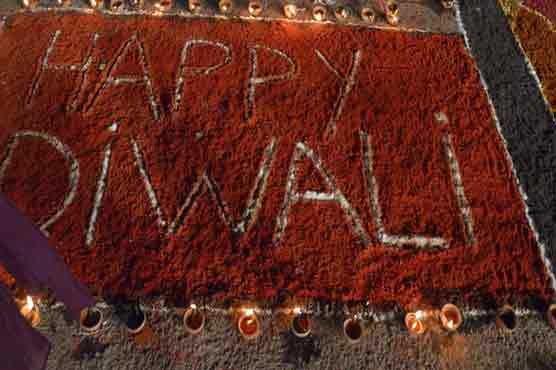 Diwali, the ‘festival of lights’ is a Hindu festival which is celebrated in autumn every year. The festival signifies the victory of lightover darkness, knowledge over ignorance, good over evil and hope over despair.