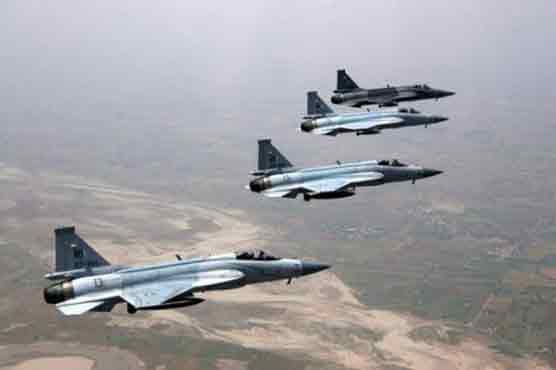 Zarb-e-Azb operation launched on June 15 in North Waziristan against both foreign and local militants is continuing successfully. Pakistan Army claims that more than 1200 militants have been killed in the ongoing operation whereas the areas including Miranshah, Mirali, Datta Khel, Boya and Dega areas have been cleared from terrorists.

Moreover, nearly one million people have been displaced due to the operation and have migrated to the Khyber Pakhtunkhwa province.

Local bodies elections in Islamabad to be held on April 15