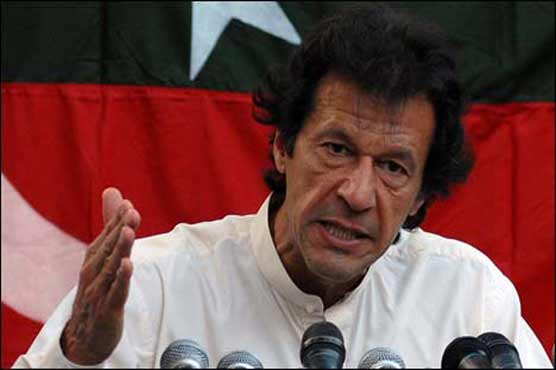 In a declaration after the meeting, the PTI’s core committee said that the government failed to provide security to the journalists. The committee demanded immediate probe into the attacks on journalists. It said that criticizing ISI and Pakistan Army without any evidence was regrettable.

The statement said that security institutions are engaged in war against terrorism and in this crucial time media should play a responsible role. Media also needs to devise self-accountability, the declaration added.

The declaration said that the government was adopting delaying tactics instead of solving the problem. The PTI also expressed its concerns over government’s failure to identify those involved in the attacks on journalists.

In a written statement, Hamid Mir said that if anyone of his family is harmed in anyway, the responsibility will fall on ‘state elements’. Hamid Mir’s brother Amir Mir read the statement to the press in Karachi.

The statement said that he had informed his organization’s management, family members and friends about potential life threat.

The statement went on to say that Mir had also pointed out of the elements mentioned by his brother on TV.

According to Hamid Mir, he had informed an agency’s members who came by his house that he feels threatened the most by ISI in the present situation.

Statement also says that no individual or institution is above the law and constitution. He said a person who has received bullets can fully understand the sacrifices army men make.