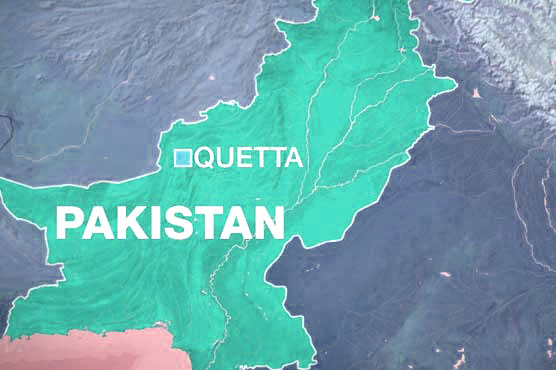 QUETTA (AFP) - An influential cleric who supported the Afghan Taliban in their war against US-led forces has been shot dead in the southwestern Pakistani city of Quetta, officials said on Thursday.

"Two unknown gunmen on a motorcycle shot dead Maulana Abdullah Zakiri" as he was on his way to a mosque on Wednesday night, senior police official Abdul Razzaq told AFP.

Razzaq said Zakiri had been living in Quetta for a long time and had no known disputes with anyone, though his family have accused Afghan intelligence of his murder.

Quetta is the capital of Balochistan province, which borders Iran and Afghanistan and is rife with separatist and Islamist militants and plagued by sectarian bloodshed.

According to an Afghan Taliban source, Zakiri, 80, was a teacher and a close aide to Taliban spiritual leader Mullah Omar. The source also blamed Afghan intelligence for the murder.

"We believe that Afghan intelligence is behind the murder of Maulana Zakiri as they have been killing Afghan religious scholars in the past also," Chishti said.

Zakiri was also the chief of Ittehad-e-Ulema Afghanistan, an alliance of Afghan clerics.

Zakiri hailed from Kandahar, the Taliban s spiritual birthplace, but did not join their government which ruled Afghanistan from 1996 - 2001, Yusufzai said.

But he became a fervent supporter of jihad against US-led NATO troops after 2001, issuing fatwas against them.