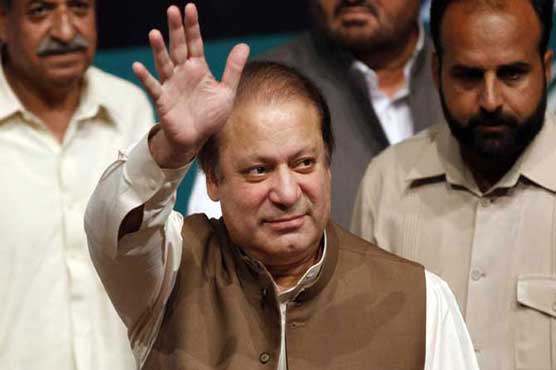 The survey has been conducted by International Republican Institute (IRI).

The survey by IRI, which works for advancement of democracy worldwide, is a national representative sample of adults from 70 districts in all provinces, excluding FATA and Chitral.Male, female, illiterate and educated respondents from different income groups were included in the surveys who were asked questions on key areas relating to democracy, elections, etc.

About rating the performance of the PML-N/NP/PkMAP coalition government in Balochistan,6% very good, 24% good, 24% bad, 12% very bad and 35% did not respond.

When asked about the importance of local government elections, 36% responded that Local Government Elections provide solution to local issues, 15% termed it as solution to national issues, 4% thought it a source of change, 3% said it is required for betterment of the country, 1% think that they would help in division of work, 1% considered them as generating employment opportunities, 3% said other reasons and 37% did not respond.

75% respondents said they voted in the general elections, 23% did not vote and 1% did not respond to the question, 19% said they were motivated to vote for change, 18% considered it as a national duty, 14% voted for betterment of the country, 7% were motivated by family/friends, 6% were self motivated, 4% voted to bring down inflation, 4% voted for their respective party, 2% each voted for curbing load shedding, solving local issues, solving national issues & in favor of generating employment opportunities. 4% were motivated by other reasons & 15% did not respond.

78% in the survey replied that there is a need for internal party elections and that all party members should be allowed to vote for selecting candidates for elections, 17% did not think so while 5% did not respond.

About the main problem in government-run health care system, 22% said medicine shortage, 15% negligence, 8% lack of discipline, 8% absence of doctors, 6% hospital staff shortage, 6% unskilled staff, 4% cleanliness, 3% each cited need for more hospitals, need for advanced health facilities, corruption and failure to fulfil duties. 2% responded that thee is no problem and 6% cited other problems while 10% did not respond.

When asked which country they would prefer aid from, 30% preferred aid from Saudi Arabia, 20% from China, 7% America, %% Iran, 5% from no one, 3% Islamic countries.