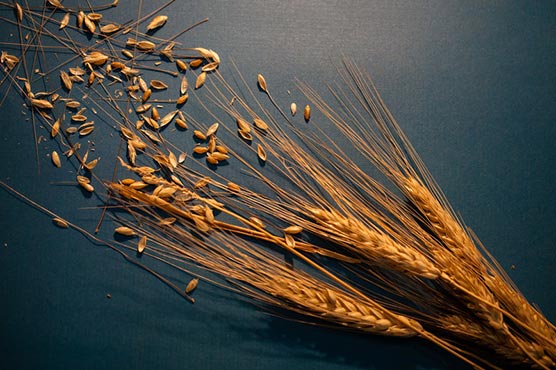 UN IPCC examines how land use around the world contributes to the warming of Earth's atmosphere.

(Web Desk) – The world cannot avoid the worst impacts of climate change without making serious changes to the ways humans grow food, raise livestock and manage forests, according to a landmark study Thursday from an international group of scientists.

The sprawling report from the UN Intergovernmental Panel on Climate Change (IPCC) examines how land use around the world contributes to the warming of Earth’s atmosphere. But the report also details how climate change is already threatening food and water supplies for humans: turning arable land to desert; degrading soil; and increasing the threat of droughts, floods and other extreme weather that can wreak havoc on crops.

It makes clear that although fossil fuel-burning power plants and automobile tailpipes are the largest drivers of climate change, activities such as agriculture and forestry account for an estimated 23 percent of total human-caused greenhouse gas emissions.

"We already knew that humanity’s over-exploitation of the Earth’s lands is a key driver of climate change, and that we need to take urgent, ambitious action to address these issues," Jennifer Tabola, director for global climate strategy at the Nature Conservancy, said in a statement.

"We have a choice: do we balance the needs of human development and nature, or do we sleepwalk into a future of failing farmlands, eroding soil, collapsing ecosystems and dwindling food resources?"

Four years ago in Paris, world leaders agreed to take aggressive action to keep global warming to "well below" 2 degree Celsius, compared with preindustrial levels. Their aspiration was to limit warming to no more than 1.5 degrees Celsius (the world has already warmed 1 degree).

But Thursday’s report, which includes the work of 107 experts from 52 countries, underscores that meeting those goals will require fundamental changes not only to the transportation and energy sectors, but also by cutting emissions from agriculture and deforestation - all while feeding growing populations.

Last fall, IPCC scientists found that nations will need to take "unprecedented" actions to cut their carbon emissions over the next decade to avoid devastating effects from rising seas, more intense storms and other impacts of climate change.

They also detailed how such a radical transformation would require large swaths of land currently used to produce food to instead be converted to growing trees that store carbon and crops designated for energy use.

"Such large transitions pose profound challenges for sustainable management of the various demands on land for human settlements, food, livestock feed, fibre, bioenergy, carbon storage, biodiversity and other ecosystem services," the authors wrote at the time.

A significant amount of agricultural emissions comes from livestock - primarily from the belches of cattle. Additionally, while all soils emit some nitrous oxide, soil on farms often emits higher levels because of nitrogen that is added in the form of manure, fertilizers or other material.

Meanwhile, deforestation in places such as the Amazon and Indonesia has harmed the ability of forests to retain carbon dioxide from the atmosphere.

But solving those problems is complicated.

While sharply reducing the number of livestock could have significant impacts by cutting emissions by billions of tons, that would require large-scale changes to what people eat.

"After decades of overconsumption, our society needs to shift toward healthy, ecological, plant-based farming," Reyes Tirado, a senior research scientist at the Greenpeace Research Laboratories, based at the University of Exeter, said in a statement about the report.

"This won’t be easy, but it is critical if we’re to reverse the devastation our current food system is having on ecosystems and communities around the world."

Meanwhile, planting massive new forests, an approach known as afforestation, could help remove meaningful amounts of carbon dioxide from the atmosphere each year.

But doing that on a massive scale could sharply increase food prices and put millions of people at risk of undernourishment, said Pamela McElwee, an associate professor of human ecology at Rutgers and a lead author of the report.

"So that’s a very serious trade-off," McElwee told reporters Wednesday. "One of our arguments is: Let’s understand those trade-offs now and think about them, but also think about things that maybe would help us avoid those trade offs."

If there is a silver lining in such a daunting challenge, it is the fact that forests and farms play a key role as "carbon sinks" that remove greenhouse gases from the atmosphere, but that benefit will continue only if humans use land in sustainable ways.

"As we’ve continued to pour more and more carbon dioxide in the atmosphere, the earth’s system has responded, and it’s continued to absorb more and more," Louis Verchot, of the International Center for Tropical Agriculture and a lead author on the report, told reporters in a call Wednesday.

"But the important finding of this report, I think, is that this additional gift from nature is limited. It’s not going to continue forever."

"Today’s report is a clarion call for the need for us to manage land better for people, nature and the climate," Katherine Kramer, global climate lead for the London-based charity Christian Aid, said in a statement.

"There are many opportunities to create win-wins in the ways we use the land, but it’s vital we implement these quickly to avoid having to make bleak choices between feeding people and reducing emissions."

This article was originally published by The Washington Post. 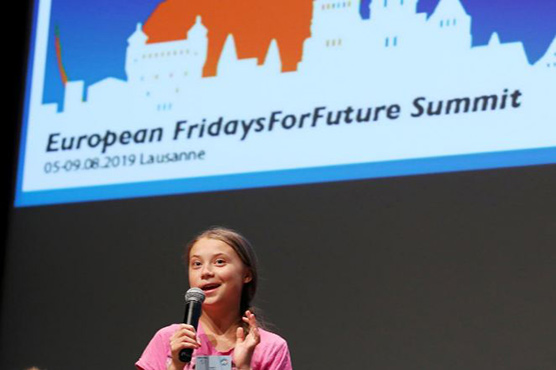 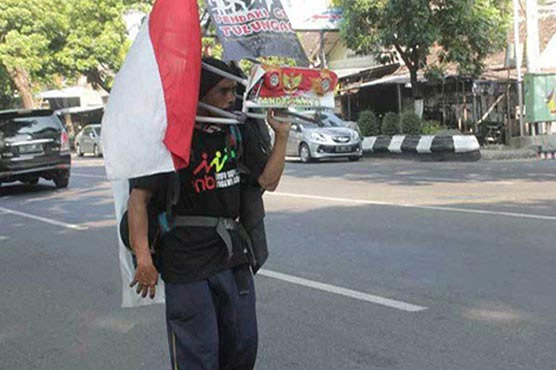 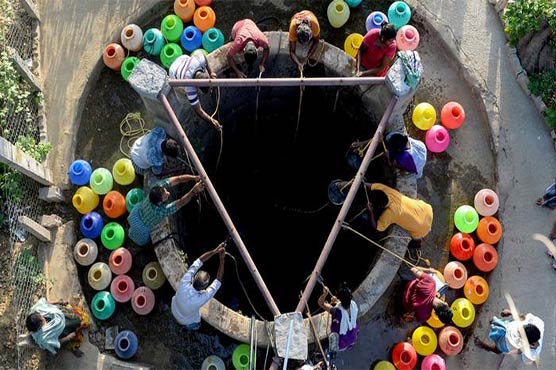 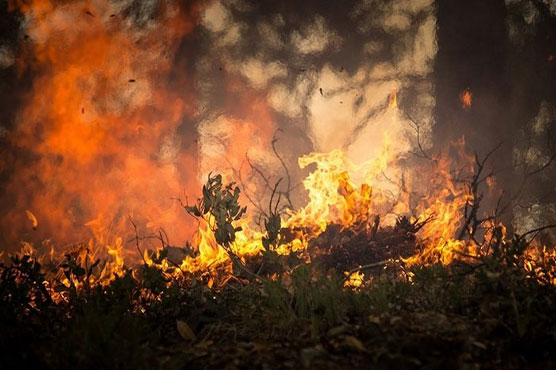