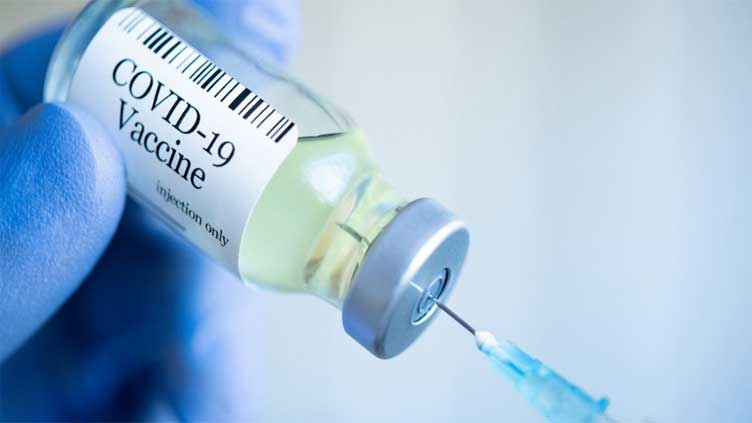 (Reuters) - Social media users are sharing an online article that claims the “COVID vaccine destroys natural immunity” and creates “negative immunity” based on misinterpretation of a recent study in the New England Journal of Medicine (NEJM).

Responses suggest that many users took the false claims at face value, including, “I think we already knew this” and “I’d now call this common knowledge” (here) , “OMG - this is beyond horrifying. Why aren’t our MSM in all countries screaming out about this...................?????” (here) and “Hence the never ending need for a booster. What a great business model!” (here).

The study by Dan-Yu Lin of the University of North Carolina Gillings School of Global Public Health in Chapel Hill, and colleagues, published by the NEJM on September 7, 2022 (here), is titled “Effects of Vaccination and Previous Infection on Omicron Infections in Children.”

The Daily Sceptic article (here) points to graphs accompanying the study, claiming that the figures show “not only that the effectiveness of the Pfizer Covid vaccine becomes negative (meaning the vaccinated are more likely to be infected than the unvaccinated) within five months but that the vaccine destroys any protection a person has from natural immunity.”

Neither of these claims is supported by the study, and neither represents what is shown in the study’s graphs, according to Lin.

“The statement that ‘the vaccine destroys any protection a person has from natural immunity’ is unfounded,” Lin told Reuters in an email. “Our data showed that the vaccine was effective against infection for 4 months. In addition, vaccination conferred greater protection against hospitalization than against infection. Finally, no vaccinated children died whereas 7 unvaccinated children died.”

WHAT THE STUDY FOUND

The researchers found that all forms of protection — from vaccination, infection, or the combination of both — were initially strong, then waned over time, and at similar rates, depending on which variant was circulating at the time.

Based on their results, the study’s authors concluded that this “rapid decline in protection against omicron infection that was conferred by vaccination and previous infection provides support for booster vaccination.”

Graphs referenced by the Daily Sceptic article, in panels A and B of the NEJM study’s illustrations, show a rise, then a decline, in vaccine effectiveness against infection over a roughly six-month period, starting from when the child received their first dose. Two of four curves (lines) in panel A, representing vaccine effectiveness among children who received their shots in late 2021, continue a downward path past the bottom of the graph.

Similarly, in panel B, lines depicting waning vaccine effectiveness over time in previously-infected and -uninfected children continue past the bottom of the graph.

In both figures, the lines’ continuation past the boundaries of the graph is strictly an illustrative technique, to show the overall trajectory more clearly, according to Lin. They do not indicate that vaccine effectiveness becomes “negative” at any point, or that children become more vulnerable to infection than they would be without vaccination, he said.

“Our study shows that the vaccine was effective against infection for 4 months, although the effectiveness waned over time,” Lin explained. “The study lacked sufficient long-term follow-up data to accurately estimate vaccine effectiveness after 5 months.”

A second set of panels, C and D, in the NEJM study depict a period of more than a year, and different information than shown in A and B, so the two sets of panels cannot be compared.

The panels show the effectiveness of a prior infection at protecting against reinfection in both unvaccinated (panel C) and vaccinated (panel D) children. According to Lin, the “steepness” of the lines in these panels does not indicate that the vaccine destroyed immunity acquired from prior infection, but rather it reflects a drop-off in the available data for estimating the effectiveness of prior Delta infection against reinfection in vaccinated children.

“In fact, that estimate (panel D) was higher than its counterpart of unvaccinated children (panel C) for the first three months, when there were more data,” Lin said.

The author of the Daily Sceptic article told Reuters in email that he was “keen” not to misinterpret or misrepresent the study and would seek clarification from the study’s lead author on the interpretation of the study graphs. “We stand by the article, though will acknowledge that the vaccinated-and-infected effectiveness is often slightly higher than the vaccinated-only effectiveness, even as it goes to zero and below,” he wrote.

Contrary to the characterization in the Daily Sceptic article, Lin also said that the study authors “do not consider our results to be either ‘alarming’ or ‘concerning’.”

False. A study published in the New England Journal of Medicine does not show that COVID-19 vaccines create “negative immunity” in children, or that vaccination “destroys” immunity gained from prior infections with the SARS-CoV-2 virus as claimed in an article shared widely on social media.