Mehwish Hayat calls out Bollywood for silence on Pakistan flood 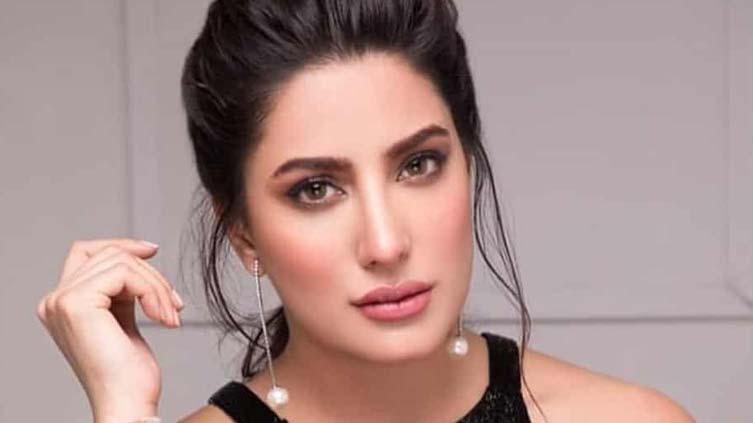 Mehwish Hayat calls out Bollywood for silence on Pakistan flood

Mehwish said, "The silence from the Bollywood fraternity is deafening."

ISLAMABAD (Online) - Actor Mehwish Hayat called out the Bollywood fraternity for keeping mum about the catastrophic floods that have a third of Pakistan submerged in water. She said human suffering transcends borders and this is the time to show that.

Responding to a tweet expressing disappointment in the lack of response by Bollywood stars, she said, “The silence from the Bollywood fraternity is deafening. Suffering knows no nationality, race or religion no better time for them to show us that they can rise above nationalist politics and care about their fans in Pakistan. We are hurting and a kind word or two would not go amiss.”

The "Punjab Nahi Jaungi" actor, who is also the global ambassador for Penny Appeal, recently appeared on "Sky News" and "BBC" to appeal for donations and revealed that she is closely working with the organisation to provide aid to people affected by the floods.

Humanitarian assistance and solidarity messages from different parts of the world have poured in, with Canada, France, Qatar, the UAE, Turkiye and Azerbaijan among the leading countries to pledge support in response to Pakistan’s call for help in the wake of devastation caused by flood.

Pakistan is in a state of national emergency with over 1,200 deaths, over 12,000 injured and tens of millions displaced. Catastrophic floods resulting from this year’s monsoon rains have washed away everything that came in its way including houses, schools, hospitals, powerhouses and people.