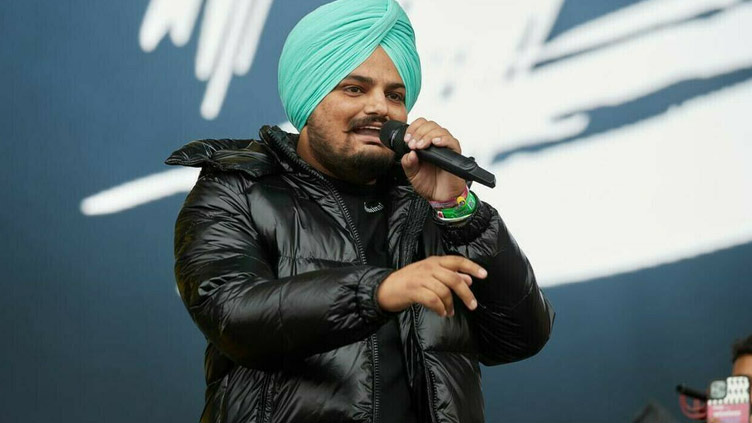 The 28-year-old was a popular musician in India.

Moose Wala -- also known by his birth name Shubhdeep Singh Sidhu -- was shot dead in his car in the northern state of Punjab last month.

The 28-year-old was a popular musician both in India and among Punjabi communities abroad, especially in Canada and Britain.

Special police commissioner H.S. Dhaliwal told reporters in Delhi on Monday that three suspects were arrested in the western state of Gujarat over the weekend.

Local media reports said Canada-based gangster Goldy Brar had claimed responsibility for organising the rapper s murder and was in touch with the hitmen on the morning of the crime.

"Brar called one of the shooters on the day of the incident and ordered him to ensure the murder of Moose Wala," the Hindustan Times newspaper quoted a police officer as saying.

"If guns don t work, kill him in a blast, was his order," the officer told the daily.

Moose Wala rose to fame with catchy songs that attacked rival rappers and politicians, portraying himself as a man who fought for his community s pride, delivered justice and gunned down enemies.

He was criticised for promoting gun culture through his music videos, in which he regularly posed with firearms.

His murder also put the spotlight on organised crime in Punjab, a major transit route for drugs entering India from Afghanistan and Pakistan.

Many observers link the narcotics trade -- mostly heroin and opium -- to an uptick in gang-related violence and the use of illegal arms in the state.