Faysal Quraishi says he was rejected for playing 'Parizaad' 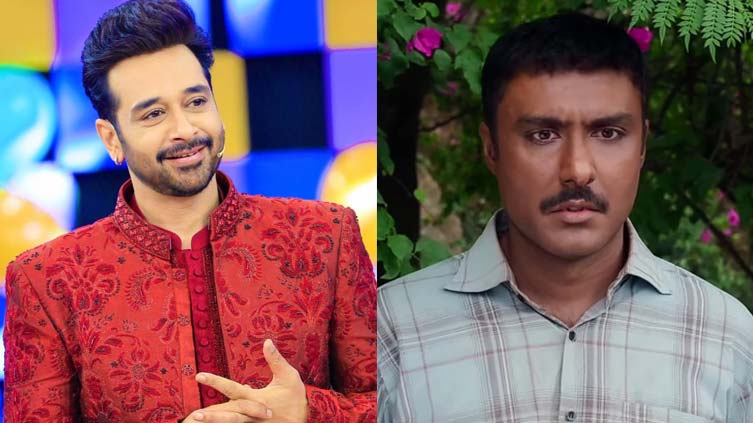 Faysal Quraishi says he was rejected for playing 'Parizaad'

"I really wanted to do that script but I was rejected," Faysal said.

LAHORE (ONLINE) - Pakistani actor and host Faysal Quraishi has revealed that he was interested in playing the main lead in recent block buster drama “Parizaad”, but he was rejected for it.

“I am very glad, in recent times, "Parizaad" got hit, I actually made fun of a few people (who were against it), I really wanted to do that script but I was rejected, people said that it is a flop, don’t go for it,” Faysal said during a podcast with Junaid Akram.

“The writer also got upset with me but I said to him people warned me that it won’t work, but still it was a hit, it changed the trend, and even before "Parizaad", "Pyare Afzal", "Bashar Momin" and "Mera Saaeen" have changed trends,” he told Junaid Akram.

The drama features Ahmed Ali Akbar as Parizaad, the lead role while several big names like Nauman Ejaz, Yumna Zaidi, Urwa Hoccane, Ushna Shah and Saboor Aly were part of the glittering cast. Young actress Mashal Khan was also featured in the drama as one of the love interests of Parizaad.

Meanwhile, it is pertinent to mention here that the blockbuster drama “Parizaad” will be returning on our television screens for the second season. The announcement was made by author of “Parizaad” novel and drama, Hashim Nadeem, in a cryptic Instagram post. Featuring a silhouette of the protagonist Ahmed Ali Akbar, Nadeem’s post was captioned, "chapter 2".