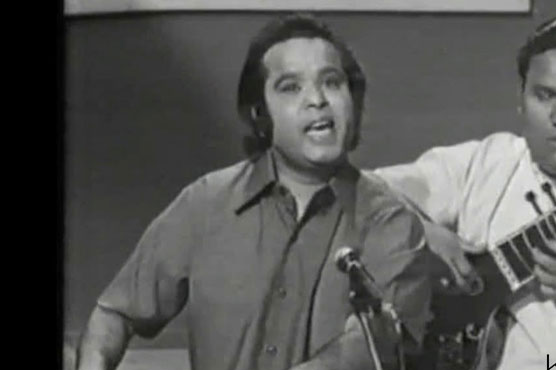 Noel Dias better known as Saleem Raza was a Pakistani playback singer. He started his singing career from Lahore, Pakistan and quickly gained popularity. Raza was a classically trained singer and was more famous for singing sad songs.

He first sang for Lahore Radio Station. Additionally, Raza learned music from the music composers of the day including Master Sadiq Ali, and Ustaad Aashiq Husain.

He was introduced to the Pakistani film industry by veteran film music director Ghulam Ahmed Chishti.

Raza suffered from kidney failure, which took his life on 25 November 1983. He was fifty-one years of age. 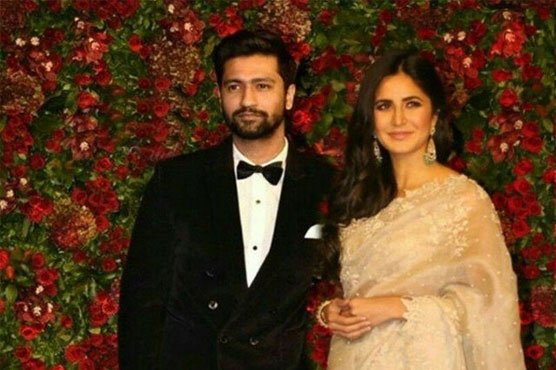 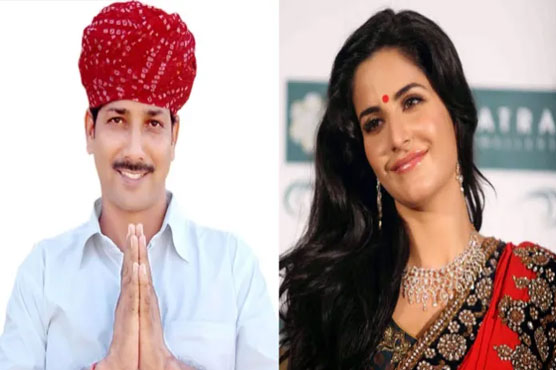 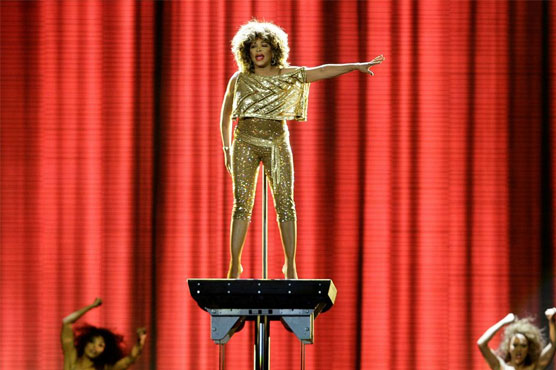 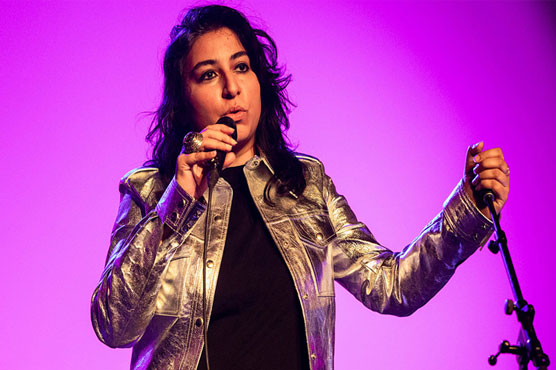