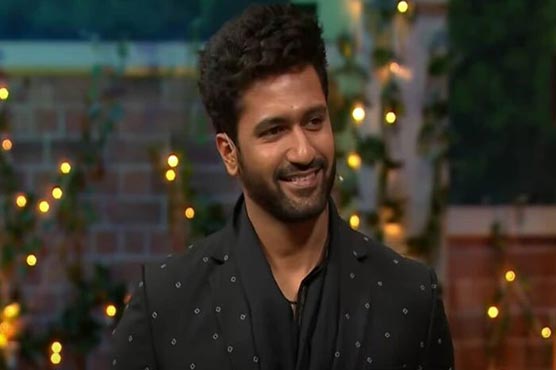 ISLAMABAD (Online): Vicky Kaushal, during an appearance on Into The Wild With Bear Grylls, described his ideal wife as someone who would make him ‘feel at home all the time’. His comment comes amid rumours that he is set to tie the knot with his rumoured girlfriend Katrina Kaif next month.

Bear Grylls asked Vicky if he ever wants to get married, to which he replied, “I would love to, at some point.” He also went on to describe his ideal wife.

“Whoever makes you feel at home all the time, you just know that connect. Also, where there is that understanding, where you love each other for your plusses and minuses both, and we make each other a better version of each other,” he said.

Vicky is rumoured to be dating Katrina since 2019. While the two have not admitted to being in a relationship, they have been seen together at several events. Recently, she made an appearance at a special screening of his film Sardar Udham. They also attended a Diwali party together.

Meanwhile, several reports suggest that Vicky and Katrina got engaged in a hush-hush roka ceremony at Kabir Khan’s house on Diwali. There were rumours of an engagement in August this year too, but her team denied the news.

In a recent interview with radio host Siddharth Kannan, Vicky revealed why he did not confirm or deny the rumours of engagement with Katrina that surfaced in August. “To be honest, mere paas woh mental space hi nahi tha (I didn’t have the mental space), because I was right in the middle of a shoot… Funnily enough, what happens is, these rumours start at 9 o’clock in the morning by the media and by 4.30, the media only negates the same rumours and says ‘no, it’s not true’. So, you don’t have to do anything,” he said, adding that his entire focus was on work. 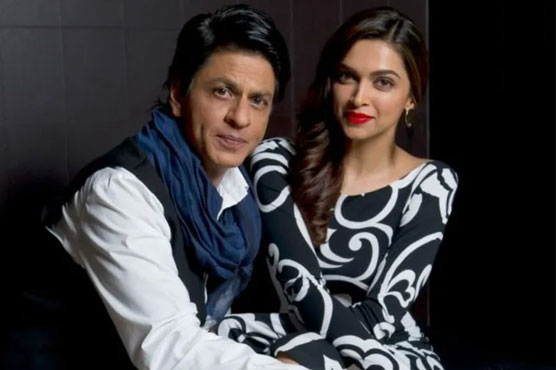 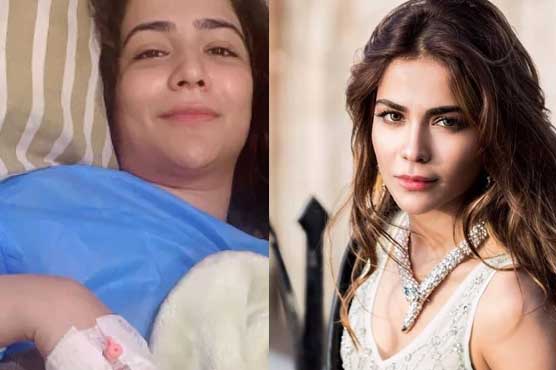 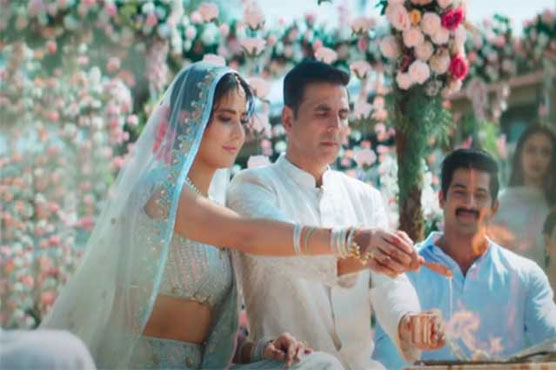 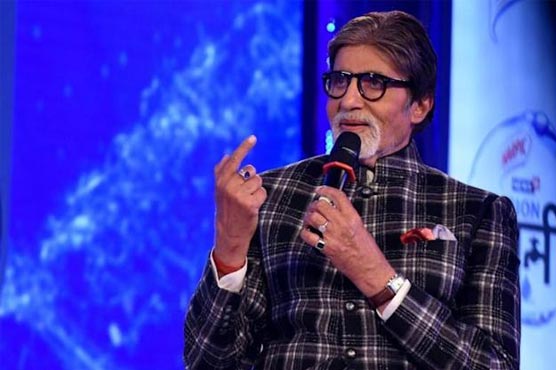