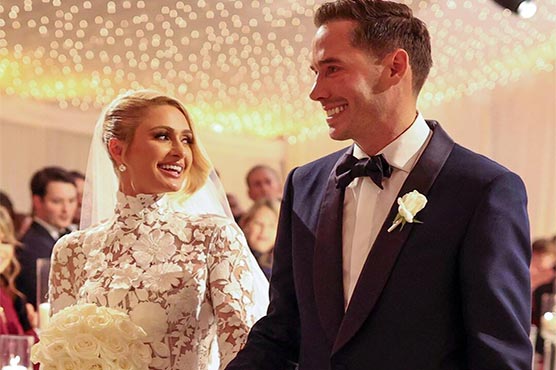 Hilton, 40, who got engaged to businessman Reum, also 40, in February, posted details of the wedding in Los Angeles on Thursday in a blog where she said she couldn’t believe she was finally a wife.

“I finally got to kiss my Prince and begin the happily ever after I’ve been dreaming of since I was a little girl,” she wrote.

“Wifey for lifey,” she added in a Twitter posting alongside photos of her Oscar de la Renta lace wedding gown.

Hilton, the great granddaughter of Hilton Hotels founder Conrad Hilton, was catapulted to tabloid fame through a leaked sex tape in 2001. She later starred in the TV reality show “A Simple Life” and is currently filming a reality series called “This is Paris.”

Her personal business empire now includes a perfume line, boutiques and other products.

Hilton had a long string of boyfriends, ranging from singer Nick Carter to Greek shipping heir Stavros Niarchos and musician Benji Madden. She has been engaged three times before - to actor Chris Zylka in 2018, shipping heir Paris Latsis in 2005 and fashion model Jason Shaw in 2002. 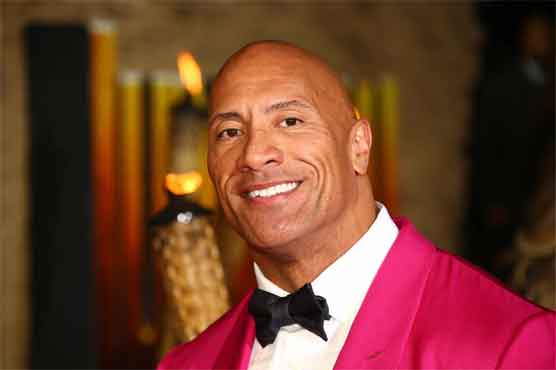 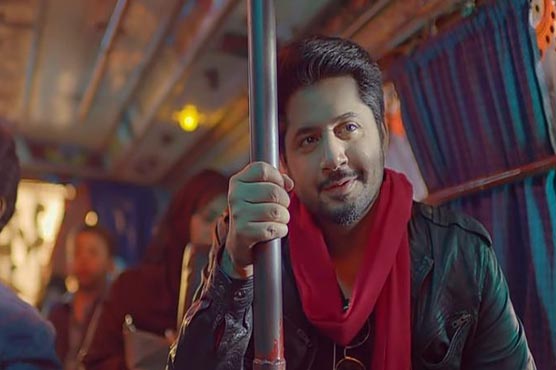 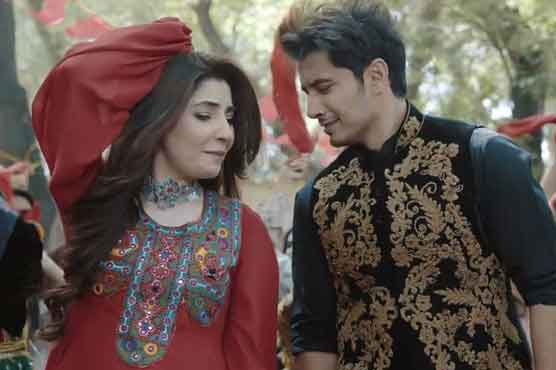 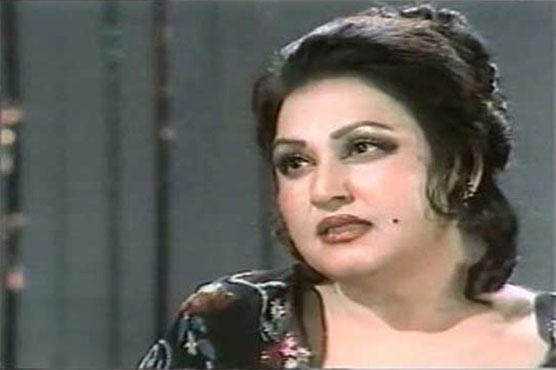