DUNYA NEWS (web desk) - It is not a coincidence that a lot of celebrities find themselves facing depression, anxiety and even severe mental disorders or illnesses.

Here are some of the cases of suicide by Indian actors, both male and female in the past few years.

The Dhoni biopic star was found hanging in his residence in Bandra. The cause of his death has not been clear. However, his suicide shocked the fans around the world. 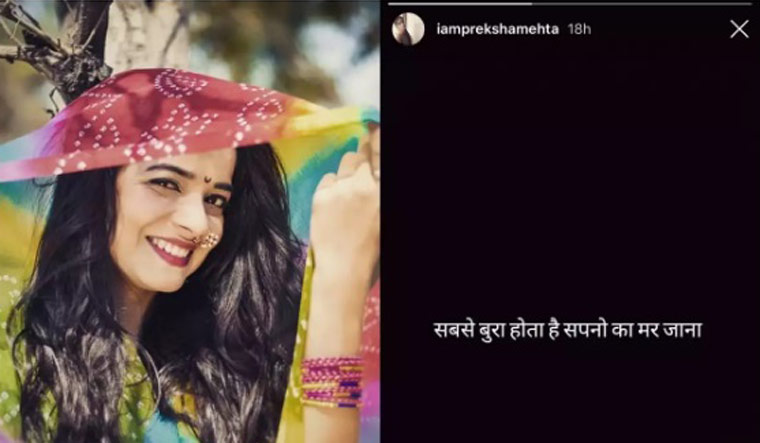 Crime Patrol actor Preksha Mehta committed suicide on May 26 in her Indore residence. Her body was found hanging from a ceiling fan by her family members. 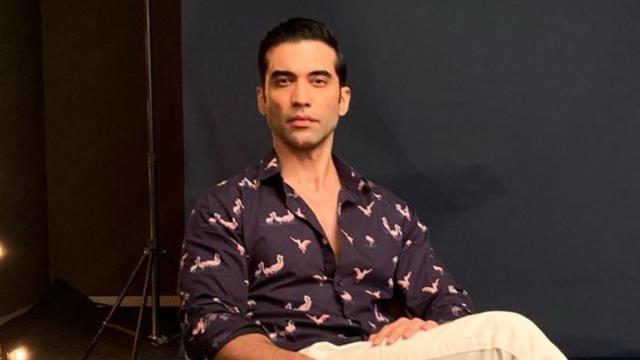 Indian film and television actor Kushal Punjabi was found dead in his residence in Pali Hills in Mumbai on December 26, 2019. He was suffering from depression. 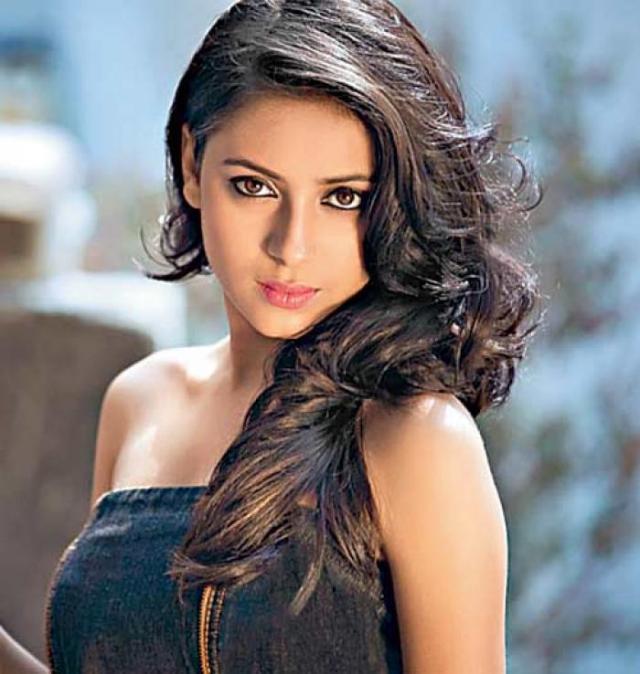 Known for her role as ‘Anandi’ in the popular TV show Balika Vadhu, Pratyusha was found dead in her Mumbai apartment on April 1, 2016. She was also a contestant in Bigg Boss 7. Smita Patil was the finest actress of her time. She had played her first major role in the movie, Manthan. She had starred in more than 80 movies including, Hindi, Bengali, Kannada, Marathi, and Malayalam films. The main cause of her death was child birth complications. The young actress had committed suicide at the age of 25, on June 3, 2013. She was found hanging from her bedroom’s ceiling fan in her family’s residence in Juhu, Mumbai. The Central Bureau of Investigation was involved in the case as Jiah’s mother held her boyfriend, Sooraj Pancholi accountable for her daughter’s death. In 2018, a court in Mumbai had charged Sooraj Pancholi with abetting Jia’s Suicide. Since then the case has not been settled. 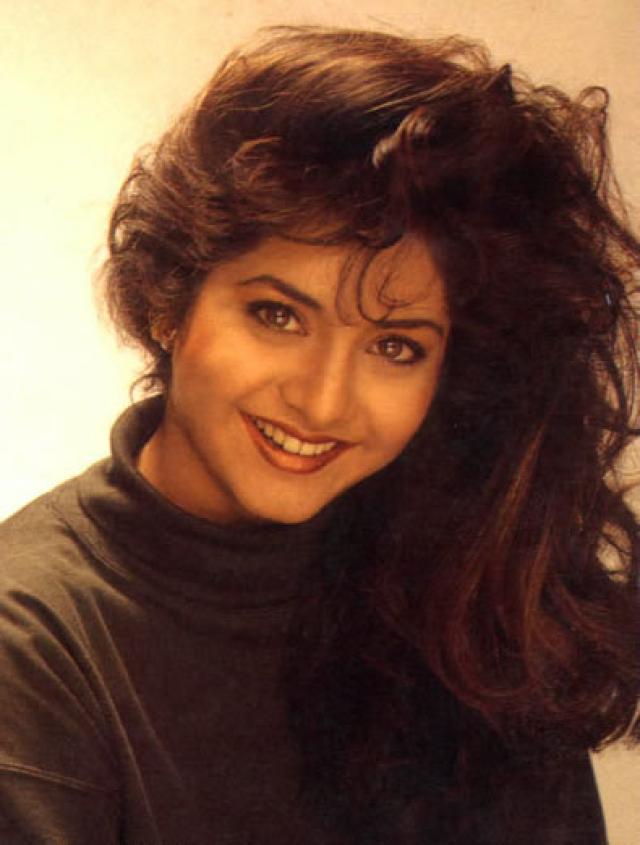 The utterly beautiful and famous actress had died a mysterious death. When Divya was 19 years old, she had fallen from the balcony of her fifth-floor apartment in Mumbai in 1993. The official cause of her death was due to serious head injury and internal bleeding. Her death was so tragic and unexpected that it had left a lot of questions in people’s minds. At the beginning of her career, she had featured in Telugu Films, and soon after, in 1992, she had made her debut in Bollywood with the movie, Vishwatma. The beautiful actress had started her career at the age of 12 in the movie, The Cobbler. In 1946 she had made her debut as the main lead in Badnaami, and by the 1950s, she became a star. she got infected with smallpox and died in the year 1965. 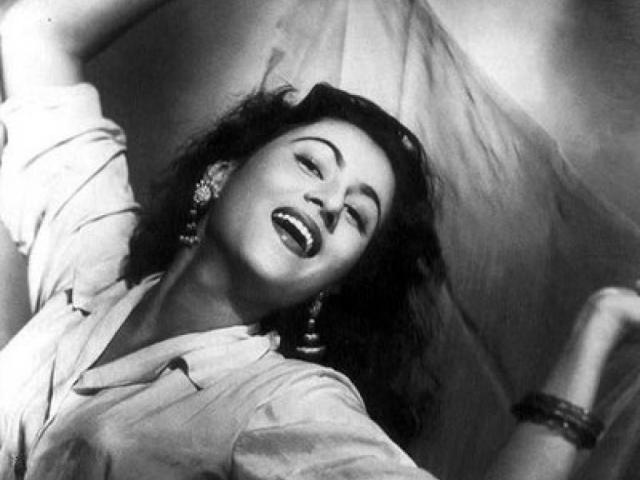 Madhubala died at the age of 36 on February 23, 1969. The actual reason for her untimely death is said to be her terminal illness related to lungs and heart. 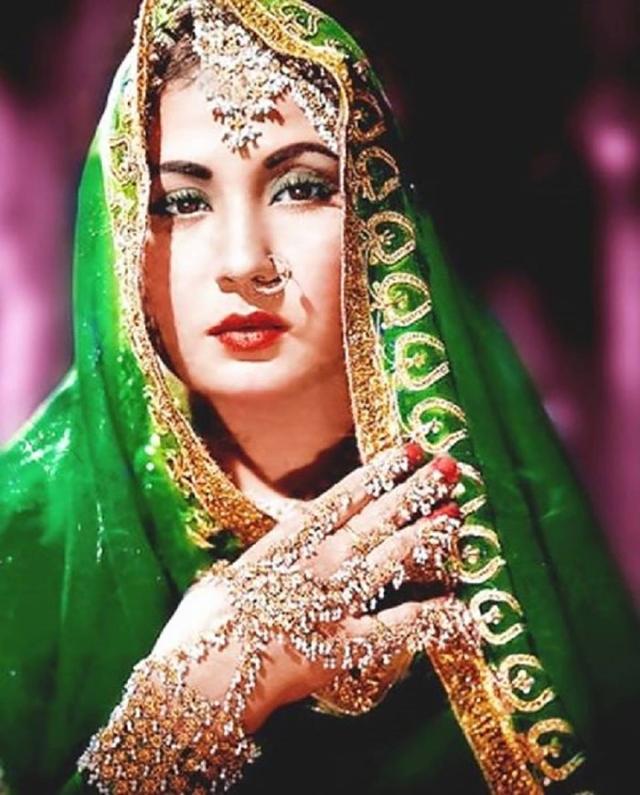 The  60s actress had left the world at the age of 39. She passed away in 1972 due to liver cirrhosis. Meena Kumari was suffering from an extreme alcohol addiction that had severely damaged her liver. Her personal problems had made her an alcoholic.