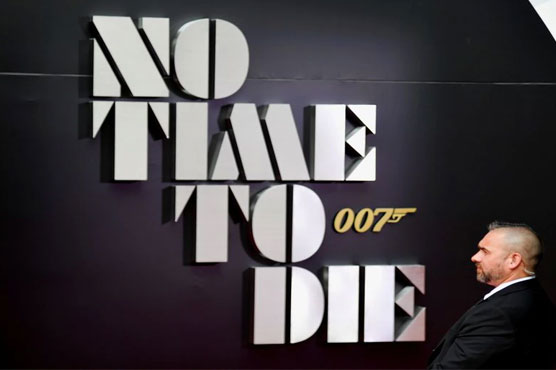 LONDON (Reuters) - Just over 1 million tickets have been sold for the latest James Bond movie at Odeon cinemas in Britain and Ireland, the chain said on Friday, in the latest sign that "No Time to Die" is helping boost a sector hit badly by COVID-19 closures.

The latest instalment is the highest attended film since "Star Wars: Rise of Skywalker" in 2019, with roughly half of attendees going to a cinema for the first time since the pandemic, Odeon (AMC.N) said on Friday.

The film, which marks actor Daniel Craig’s fifth and final outing as the British secret agent, was delayed three times from its planned April 2020 release date as lockdown measures shut venues around the world.

The movie took a mighty $121 million at the international box office over its opening weekend, Universal Pictures said earlier this week.

"Cinemas are an important pillar of local communities and have proven they have the power to bring all generations together safely," the AMC-owned brand said. 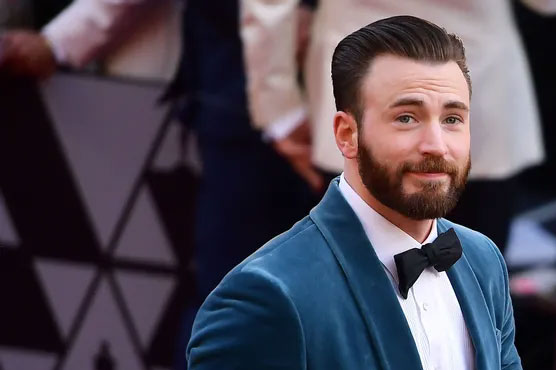 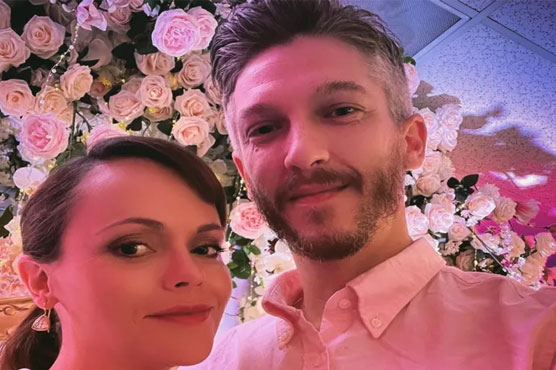 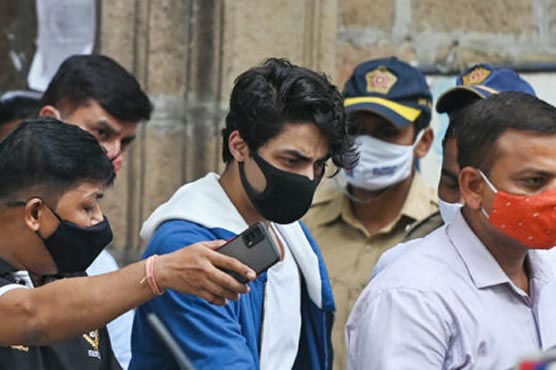 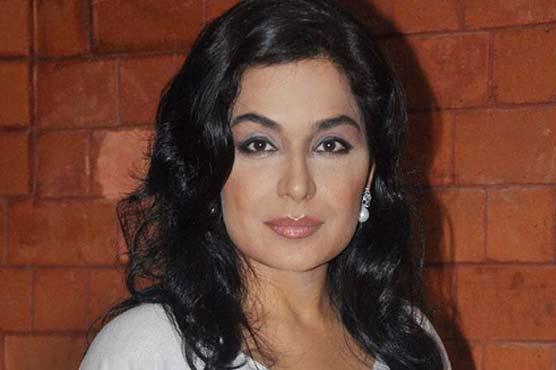