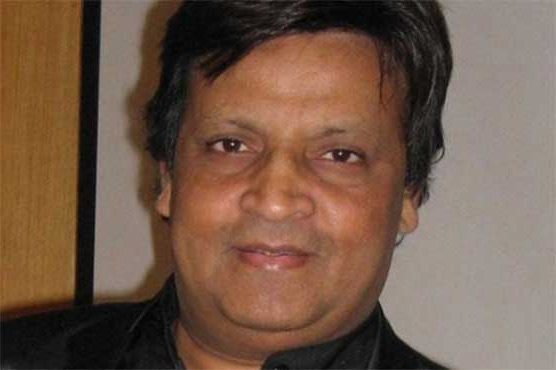 KARACHI (Dunya News) – The Civil Aviation Authority (CAA) has allowed an air ambulance to land in Pakistan to take legendary comedian Umer Sharif to US for treatment.

According to notification issued by CAA, the German aircraft will be taking renowned comedian to Washington for treatment. The air ambulance will land on Karachi airport at 11pm on September 26, The call sign of air ambulance is 1264-IFA. Crew of 5 members will also come to Pakistan along with captain air ambulance.

Air ambulance is owned by Jet ARENT FAI company. It will reach Karachi from Germany. Its refueling will be made at Karachi airport before its departure to US.

CAA has made all arrangements in connection with air ambulance which will take Umar Sharif to US.

On the other hand, the legendary comedian will be treated at the George Washington University Hospital by a team of eight specialists, including Cardiologist Syed Tariq Shahab, actor Reema’s husband.

“Umer Sharif will be accompanied by Zareen and their son Jawad. The Sindh government has released Rs40 million for the treatment. We are grateful to Pakistan, media and the government because with their support and prayers my father is in a stable condition,” said Jawad Umer Sharif.