Feroze Khan thanks fans as 'Khuda Aur Mohabbat 3' trends at no. 1 in India 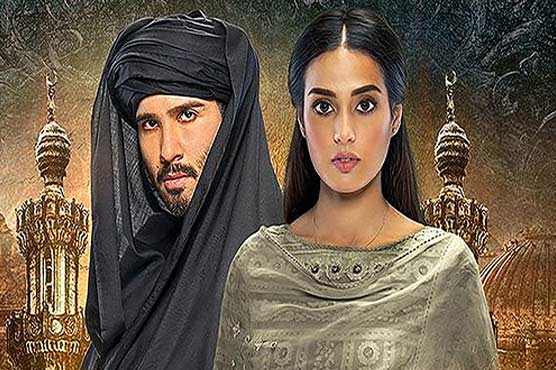 Feroze Khan thanks fans as 'Khuda Aur Mohabbat 3' trends at no. 1 in India

Islamabad (Online): Leading Pakistani actor and model Feroze Khan has won over millions of hearts of his fans around the world for his stellar performance in blockbuster hit drama serial Khuda Aur Mohabbat 3.

The actor, who essays the character of Farhad in the hit drama serial, has extended gratitude to the fans all across the world for their love after the latest episode of his drama topped the YouTube trending in India.

The Khaani famed star took to Twitter and shared a tweet of his fan, showcasing the 33rd episode of the drama at No. 1 on YouTube trending in India.

He tweeted, “The fans all across the world. Thank you!” followed by a heart, flower and folded hands emoticons.

The latest episode of drama serial Khuda Aur Mohabbat, also featuring actress Iqra Aziz in a lead role, has crossed 14 million views within 48 hours of its premiere on YouTube.

Feroze and Iqra have received immense love and praise from fans across the world for their jaw-dropping performances in Khuda Aur Mohabbat season 3.

It has also broken all YouTube records in the history Pakistani dramas. 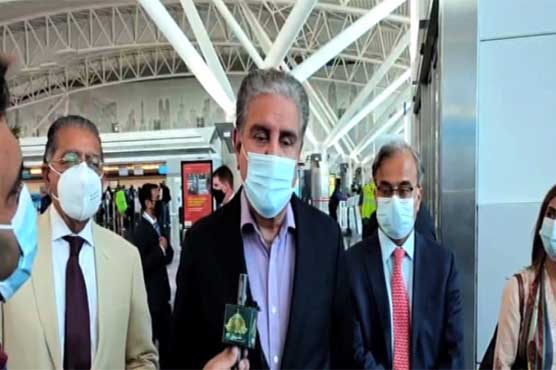 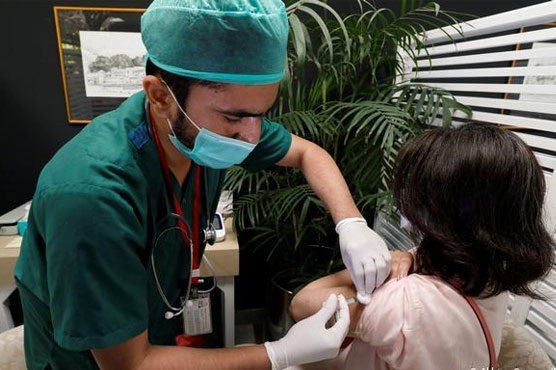 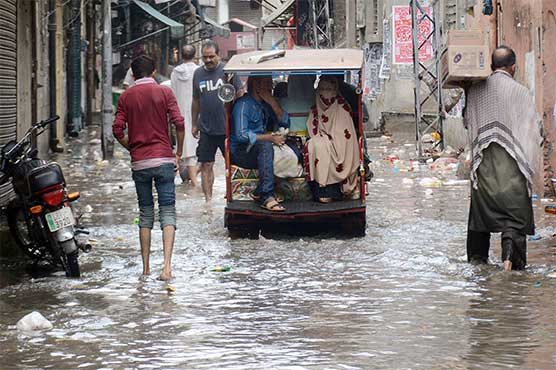 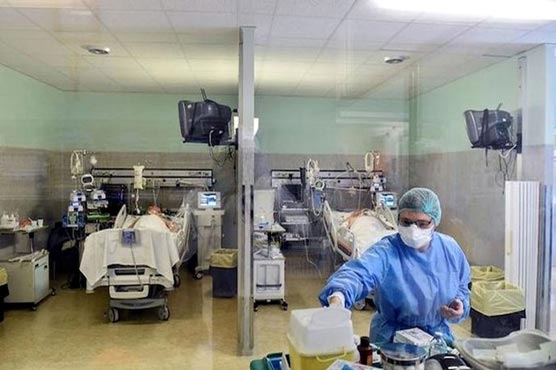