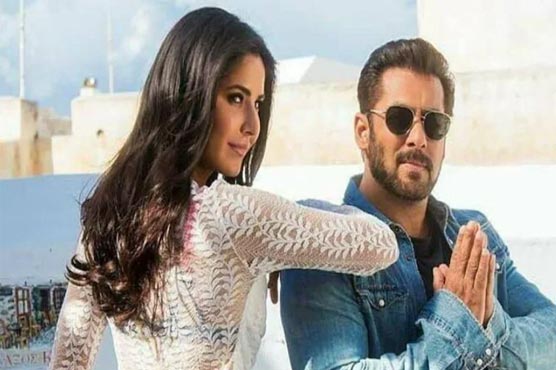 (Web Desk) – Bollywood superstar Salman Khan and Katrina Kaif arrived in Austria on Monday for the shooting of Tiger 3 and will return to Mumbai on September 25.

According to Indian media, after completing their shooting in Russia and Turkey, Salman and Katrina reached Austria on Monday evening. The Bollywood stars have kick-started the 10-day shooting schedule of Tiger 3 from Salzburg in Austria.

A source now reveals that the team had to finish their shoot in Turkey before schedule due to permission issues. “The makers had chalked out a schedule for three weeks, but the administration had given the permission for only 15 days due to the ongoing Covid situation.

The Turkish government had kept a strict bio-bubble for the team. The cast and crew had to reschedule the entire shoot. In fact, Salman, who doesn’t generally prefer to shoot early morning, would be present on the sets and would stay till late evening. The actor, along with Katrina and Emraan Hashmi, has shot for some fight sequences and also a song."

The reports further claim Austria will be their last international destination for Tiger 3 shoot and they will return to India on September 25.

Following the success of Salman Khan and Katrina Kaif-starrer Ek Tha Tiger and Tiger Zinda Hai, Tiger 3 is one of the most eagerly awaited films in Bollywood. 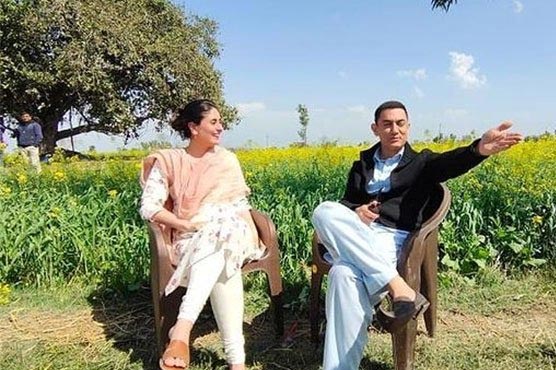 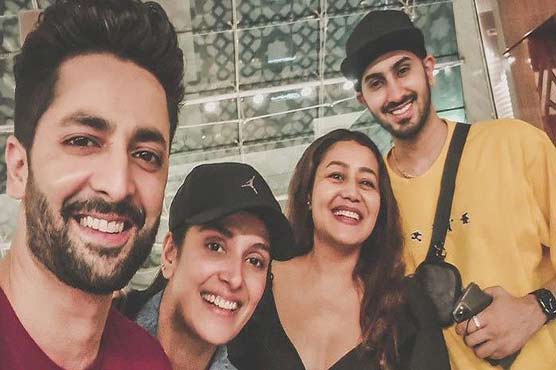 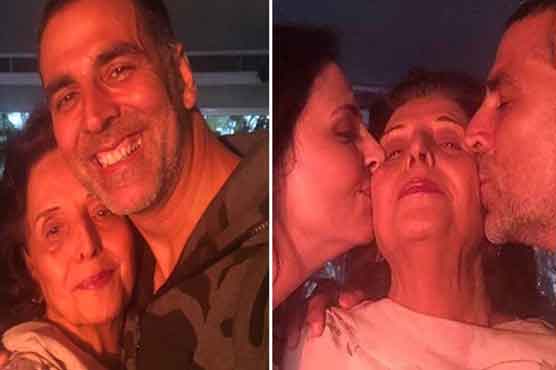 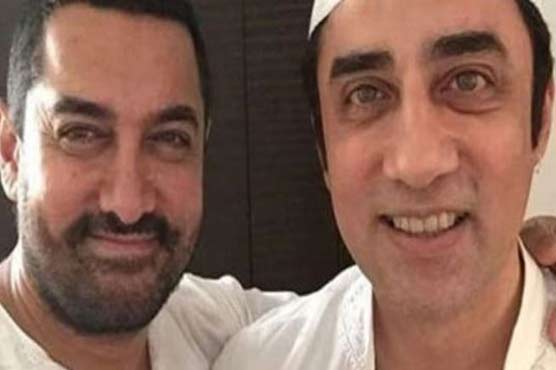 Aamir told me I can't act, should do something else in life': Brother Faissal