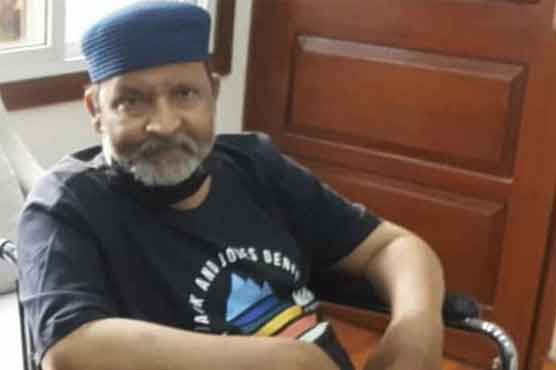 KARACHI (Dunya News) – The Sindh government has released money for the treatment of Umer Sharif who often regarded as one of the greatest comedians in the sub-continent.

The provincial government has also arranged an air ambulance for the 66-year-old who is in a critical condition and is not showing signs of improvement despite continued treatment in Pakistan.

On the other hand, Umer Sharif s wife has expressed anger for spreading photo of the comedian during treatment from the hospital.

“Now the good news! Our beloved Omer has been performing well as per doctors and he is fit to fly through air ambulance. I, Zareen Omer would like to sincerely thank Federal government for doing the visa process as fast as possible and on the other hand would like to thank Sindh government Bilawal Bhutto Zardari, Murtaza Wahab and Syed Murad Ali Shah for bearing the expense of Air Ambulance. And also to all the people who sent their best wishes and prayers just because of your prayers Omer is showing improvement. Alhumdulillah. Really thankful to all of you!”

Earlier a day. Jawad Umar, son of renowned actor and comedian Umar Sharif, had appealed to the nation for prayers while informing the fans about his father’s critical condition.

Jawad Umar further said that according to the doctors, his heart disease condition had deteriorated a lot. If he is not sent to the US for treatment, he will have to go for open-heart surgery.

He also said that his father did not recognize anyone even after regaining consciousness for a few minutes. He has appealed to the nation to pray for Umar Sharif’s recovery.

Karachi to receive another spell of rain from Sep 9: Met office 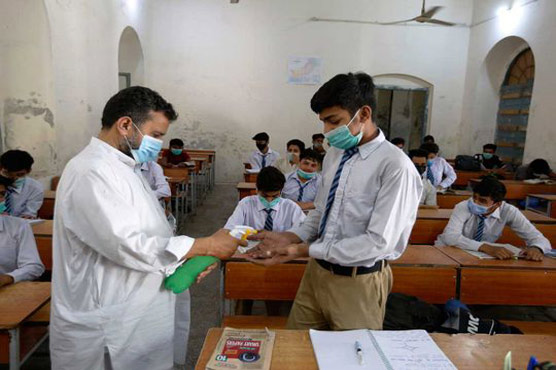 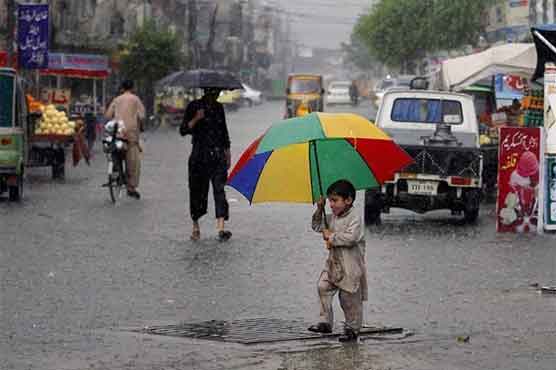 Five die of electrocution in rain-related incidents in Karachi 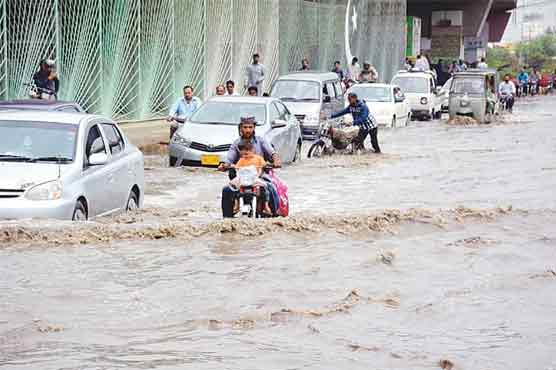