Amitabh did 'Chehre' for free, paid for his own travel ticket: Anand Pandit 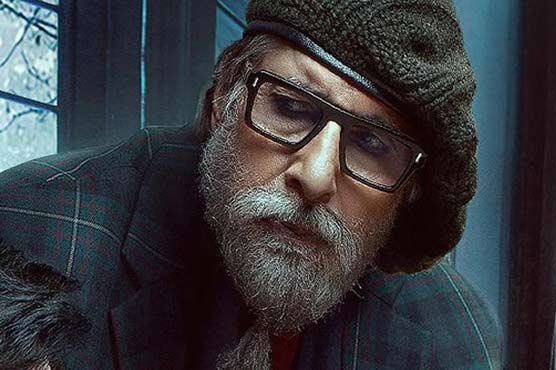 Amitabh did 'Chehre' for free, paid for his own travel ticket: Anand Pandit

Speaking to a media outlet, movie producer Anand Pandit revealed that not only did the actor also pay for his commute, Bachchan showcased a professional attitude throughout his shooting scenes.

"To avoid any trouble while filing the tax books we decided to give the friendly appearance credits to Amit ji." He added, "Sir was so professional and committed that he also put his own money to commute."

"After we finalised Amitabh Bachchan for Chehre, we started looking for other actors. I was looking for the second lead and Emraan fit right into the character I had envisioned. Even though I had never worked with him before, I had heard a lot about him in the industry. He is truly like Amit ji when it comes to professionalism--dedicated, hardworking and allows nothing to interfere with his work," said Rumi. 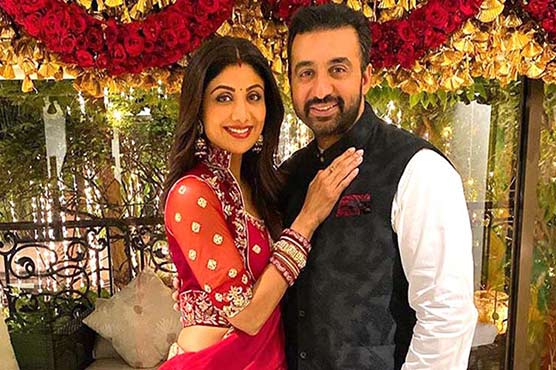 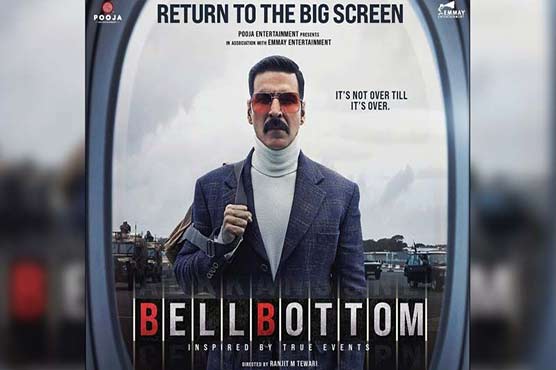 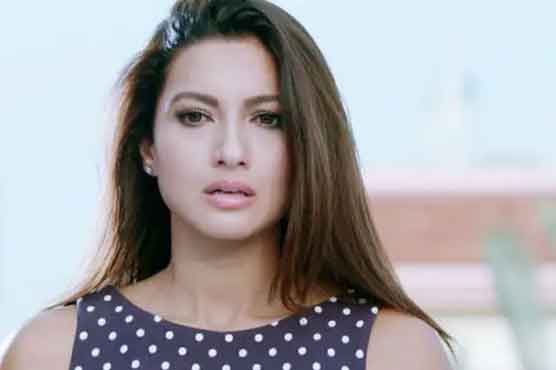 Syria, Palestine also suffering but nobody talks about it: Gauahar Khan 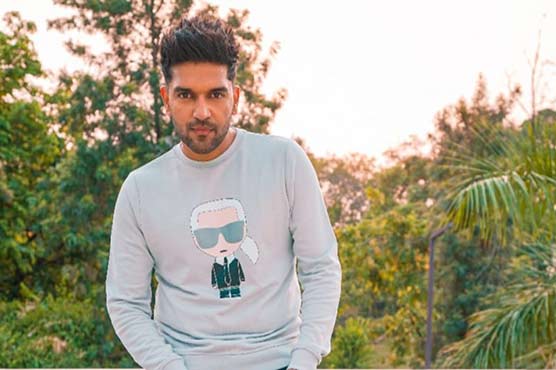