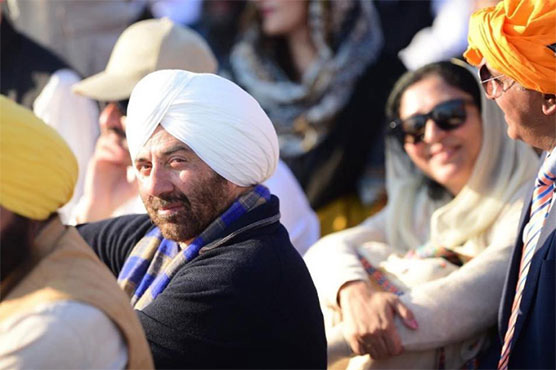 LAHORE (Web Desk) – Actor-turned-politician, Sunny Deol, expressed that he is overwhelmed with all the love Pakistan and its people have showered over him on Kartarpur Corridor’s inauguration.

Deol attended the opening ceremony of the historic Kartarpur Corridor for the Sikh community, which was inaugurated three days prior to the 550th birth anniversary of Guru Nanak, father of Sikhism. 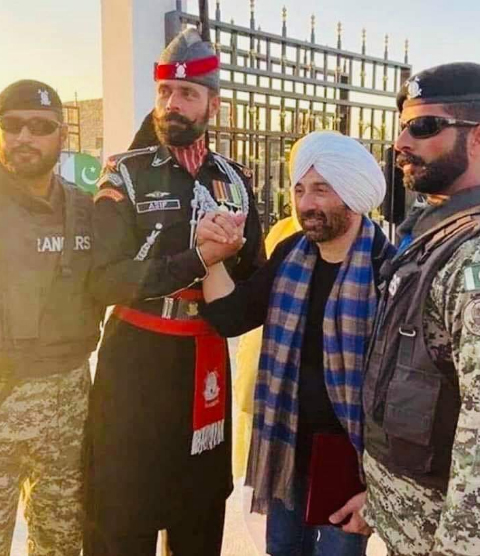 While talking to Indian media, he revealed, “It was a great visit to Pakistan. People in Pakistan showered so much love. This is the new beginning for peace and I want everyone to stay together with it.”

Responding to a question, Indian minister further said that people of Pakistan love India and it’s clear from the fan base Bollywood has here. “This is a great initiative for both countries. What benefit could war bring to India or Pakistan? There should be love only. ”

On Nov 9, Sunny Deol expressed happiness after visiting the Gurdwara Darbar Sahib Kartarpur and hoped it will help in bringing peace between India and Pakistan. 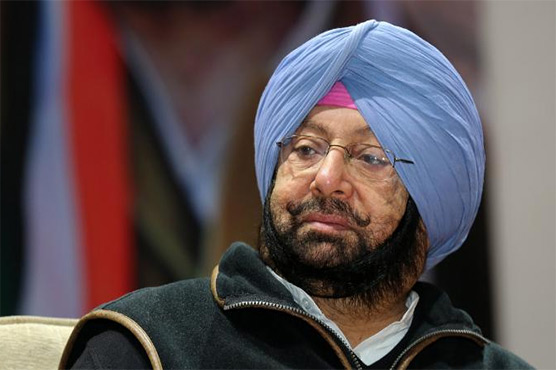 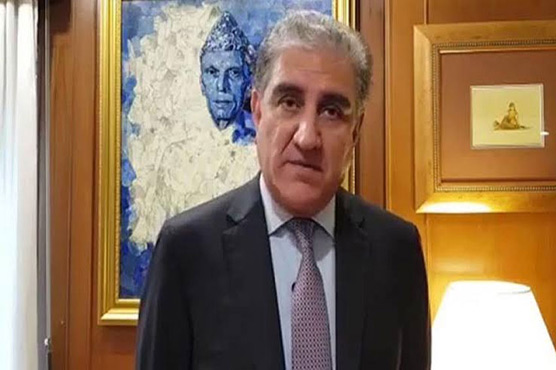 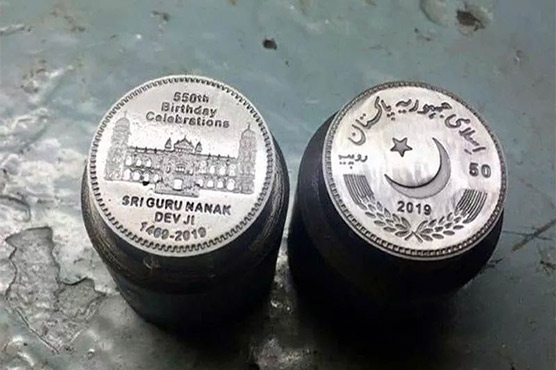 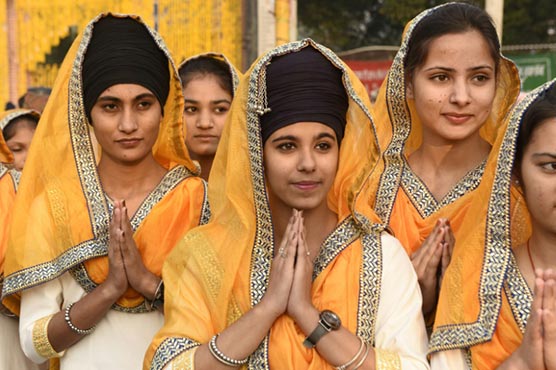