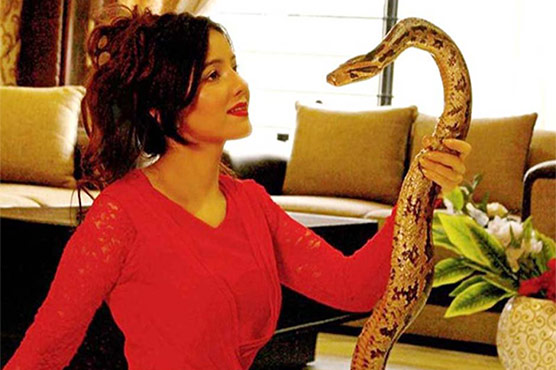 Keeping exotic animals including alligators, pythons and other reptiles is violation of Wildlife Act

The Director-General of Wildlife Protection Sohail Ashraf said that the starlet often uploads photographs and videos of her exotic pet animals, including an alligator, four pythons and snakes , on social media, and keeping such animals is a violation of the law. “Keeping exotic animals including alligators, pythons, snakes and other reptiles as pets were a violation of the Wildlife Act. These animals fall in the Third Schedule of the Wildlife Act, and no one could be issued a license for keeping them as pets,” said Ashraf as he spoke to media.

“[The] violator of the Act could face up to two-year imprisonment,” he added. 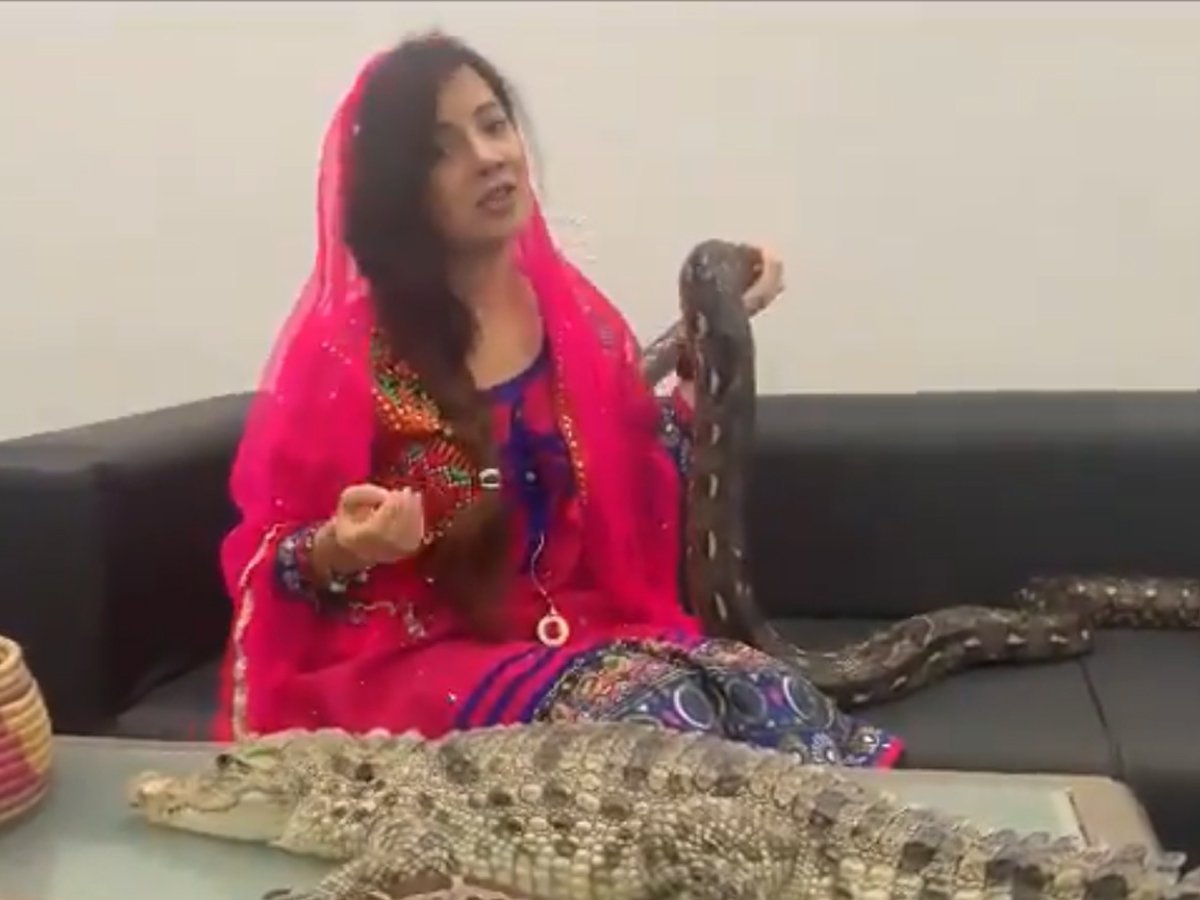 According to a local magazine website, this matter came into authorities’ attention after a video of Rabi Pirzada gained public attention on social media. In the video, singer-turned-host threatened Indian PM Modi, saying that the alligator, four pythons and snakes are “special gifts” for the Indian prime minister.

“I, a Kashmiri lady, is ready with her snakes for India. These gifts are for Modi actually. You are bothering Kashmiris so this is what I have prepared for you. So, get ready to die in hell, okay? And my friends [the exotic animals] would feast on you in hell,” she said.