A few days ago Sadia Imam stirred up a controversy, claiming that she had written the lyrics of ‘Jiya Dhadak Dhadak jaye’ for which she wasn’t given any credit and is writing a tell all tale, book as well.

According to local media reports, Faisal Rafi the co-composer of the song dispelled all allegations and shared how the lyrics were written.

‘These are baseless claims. The entire song was made in my presence. Rahat came up with the melody in a taxi. We then went to Rohail’s place where he arranged and made the music for the Bollywood hit single.’

Faisal Rafi mentioned that Asim Raza was then called up.

‘Lyricist Asim Raza was then called in to pen down the lyrics which he did then and there, while sitting at Rohail’s place,’ he added.

His business director Salman Ahmed also refuted the baseless claims of the actress at a time when Rahat Fateh Ali Khan was being acknowledged and conferred with an honorary doctorate by Oxford University.

He further indicated that legal proceeding is an option, if the actress has some proof she may present them in the court of law.

‘It is in bad taste that when the whole world is celebrating Khan Sahib’s Doctorate from Oxford University, Ms. Imam would bring up something like this, that too after so many years.’

‘Even if she still claims that she is the brain behind penning the songs then she is more than welcome to present any proof, confirming the same,’ he added. 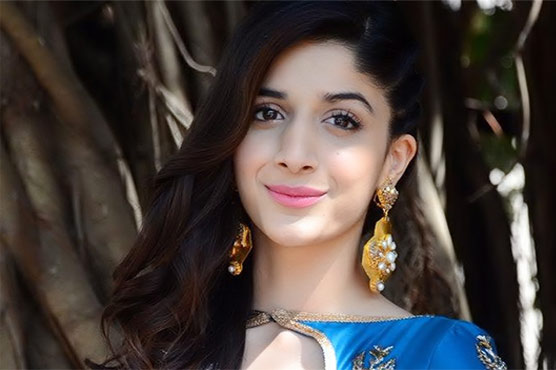 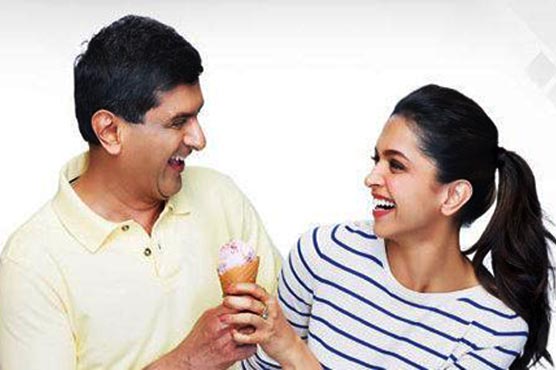 Deepika wishes to play her father's role on big screen 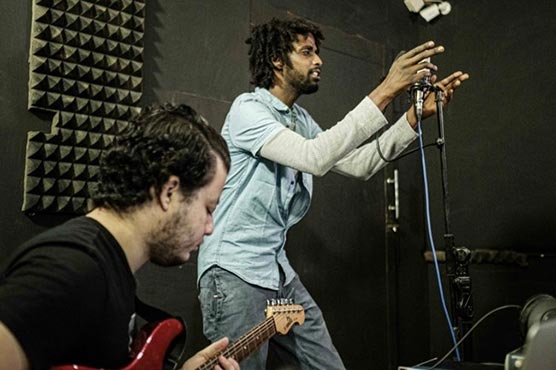